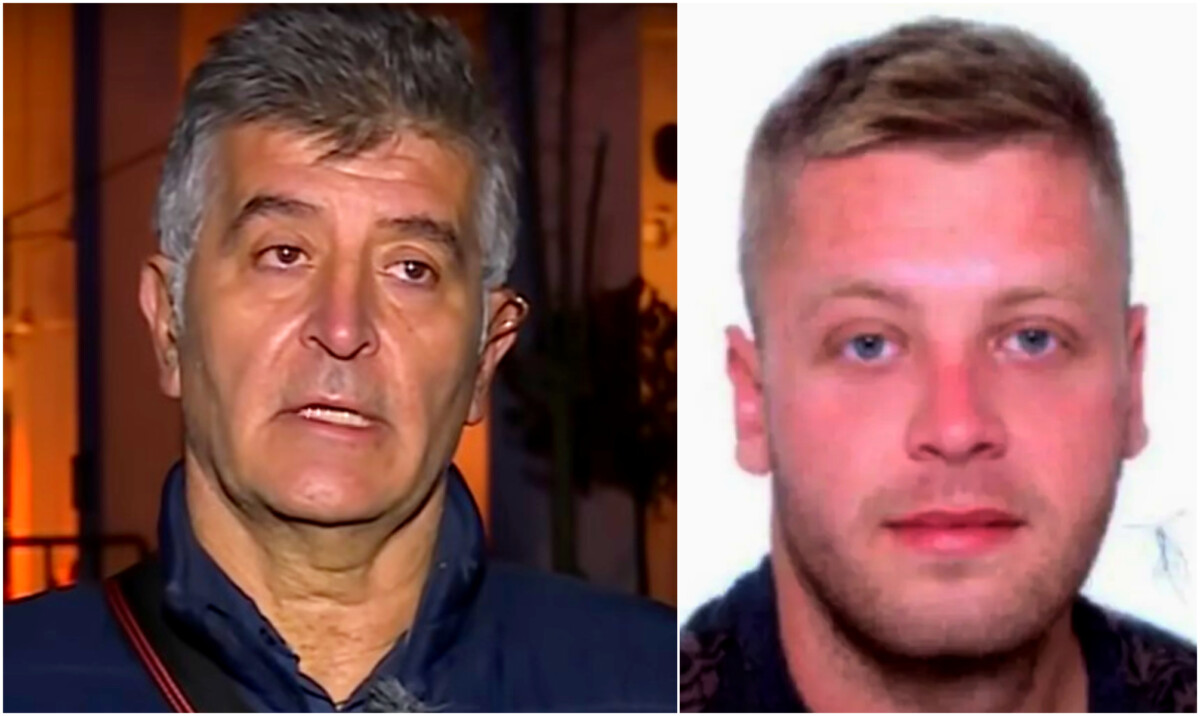 Nenad and Matej Parish / Collage at the World Cup.

The body of the 27-year-old Matej Periš tomorrow will be sent from the church of St. Ante in Belgrade for Split, where he will be buried, the Belgrade Archdiocese announced today. As announced, the body will be exhibited in the church from 15:17 to XNUMX:XNUMX.

His father, Nenad Parish, said he was finally taking his son home to his home in Split.

"A man who loses someone, like I lost Matthew, has only one wish - to be closer to him. It will happen one day, I do not know when, but it will happen. We must continue to live here on earth until we meet again. Nothing can prepare a person for such news. Today has been the worst day of my life. "Now I am taking my son home, to his split." Nenad Parish told "Free Dalmatia".

As a reminder, was confirmed today that the young man whose body was found yesterday in the Danube is Matthew Parish. According to the "Telegraph", the DNA analysis proved that it is the missing boy who has been wanted since the end of last year.

The autopsy showed that the cause of death was drowning, and a toxicological analysis will be performed, but these results are expected in a few weeks.

His body was found yesterday around 9.30 am, by sailors, in a place called Ada Huya.