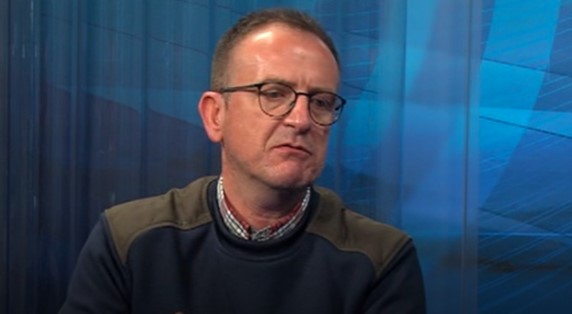 The mayor of the municipality of Gostivar and Secretary General of the Alliance of Albanians, Arben Taravari, tonight on Sitel TV accused the government of offering money to a member of parliament from their ranks to join the current parliamentary majority.

-Everything can be done in this country. The MP received an offer from friends of the Prime Minister. This is a circus state, Taravari said.

According to him, Albanians have been suffering from DUI for 20 years.

- We are also for the European integration of the country. We have supported all such laws. "Without Alternative, this government would not have survived a single month," Taravari said, adding that "Dimitar Kovacevski was anonymous to him and had to search for him on Google."

- We do not need puppets - leaders. According to our information, in mid-January Zaev will resign as Prime Minister. If Zaev is not prime minister, DUI will patronize them. They are fantastic at it. New conditions will be set as soon as a new prime minister is appointed, according to the mayor of Gostivar.

Milososki: If there is good will from Bulgaria, why not sign the agreement with Frontex