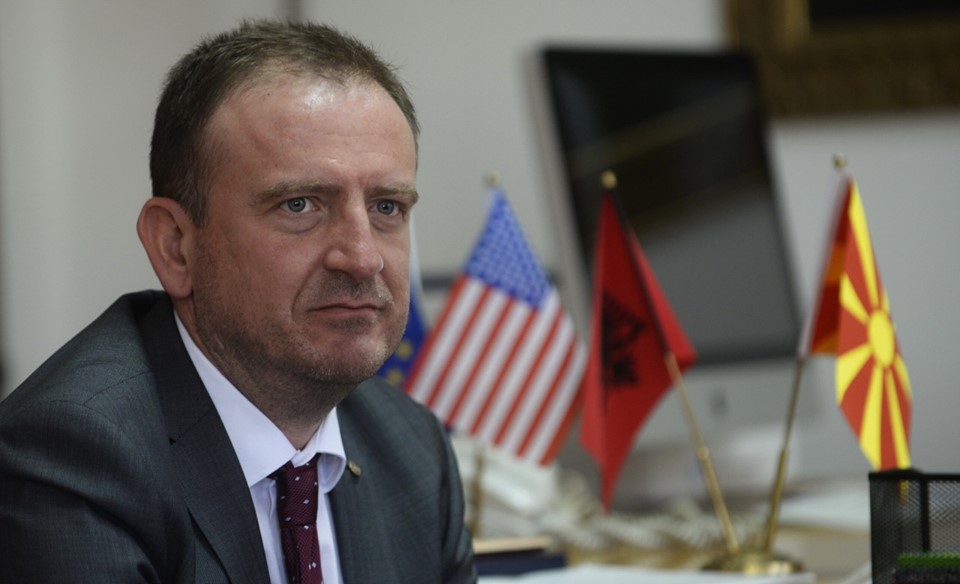 Gostivar Mayor and Secretary General of the political party Alliance for Albanians, Arben Taravari has no intention to apologize to Prime Minister Zoran Zaev, after the statement in which he said that offered money to an MP to win her over the formation of a parliamentary majority.

Taravari claims he was telling the truth and that they both know what happened, he mentioned in the answer to a journalist question, today in Gostivar.

- He knows that I know too. If he has solved other problems and bigger issues, feel free to sue me, here I am. However, the time will come when this matter will be spoken about publicly. Since we are in a hybrid mode and I do not want to drag our MPs into an awkward situation, I will end this story and that topic here. It is clear what has been done, said Arben Taravari, Secretary General of the Alliance for Albanians.

Taravari recently in a television interview accused that "they were walking around the country with suitcases full of money" and that an MP from the Alliance for Albanians received an offer from friends of the Prime Minister to move from the opposition to the ruling majority. This was followed by denial by Prime Minister Zaev and an announcement of a lawsuit if Taravari does not apologize for what he said.

The mayor of Gostivar for ten days before the meeting of the European Council is pessimistic about getting a date for negotiations with the EU.

- We are waiting for December 14, because there were promises for European integration. The Alliance and I want a date, but according to the signals we receive from Bulgaria, it is a mission impossible and I do not believe it will happen. "Time is short, and we can get a positive signal after the formation of the new government in Bulgaria," Taravari said.

Trajanov on the processes with Bulgaria: The main issues are disputed by the negation of the Macedonian people and language

Mayor Arsovska met with the Delegation of the French Embassy

Kaevski: In the next six months we will resolve all open issues with Bulgaria

Dr. Bekarovski: The Balkan man is stubborn, you can not encourage him with bans

Primary and secondary school classes will begin on February 1 with physical attendance, the government said