Tactics are killing football: Will this be the most boring World Cup? 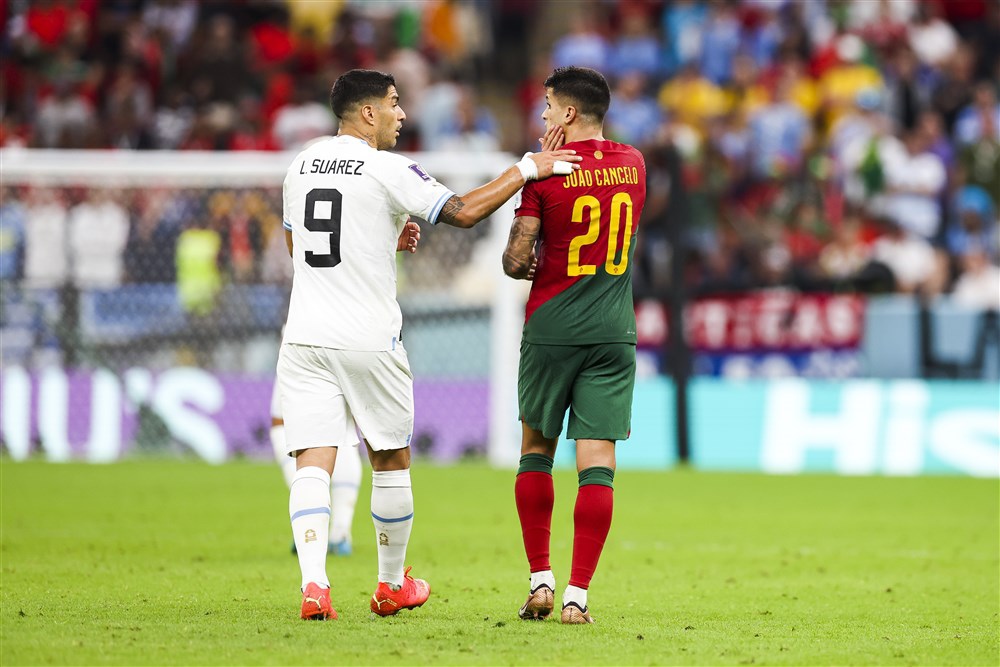 We are witnessing more and more tactics in football and playing without too much risk, and such a game kills the beauty of football. More and more attention is being paid to physical fitness and which football player has run how much.

If something doesn't change at least in terms of the number of goals, and football is played because of goals, this could be the most boring World Cup. Before the start of the World Cup, numbers were published that announced something like this, in the past there were 45 shots, while at the World Cup in Russia the average was 25 shots per match.

At this World Cup, 16 matches ended without a goal at halftime, we also had matches in which we did not see a shot on target for 90 minutes. So far, the average of this World Cup is 8.6 shots on goal which is a lower average than the World Cup in Russia.

It should also be mentioned that the last three World Cups are the only ones in which the average was below 10 shots on goal.

8.6 – In this year's World Cup, teams have needed an average of 8.6 shots per goal; the fewest in a World Cup since the beginning of detailed data collection in 1966. Quality. #FIFAWorldCup pic.twitter.com/3lnLTgpkWB