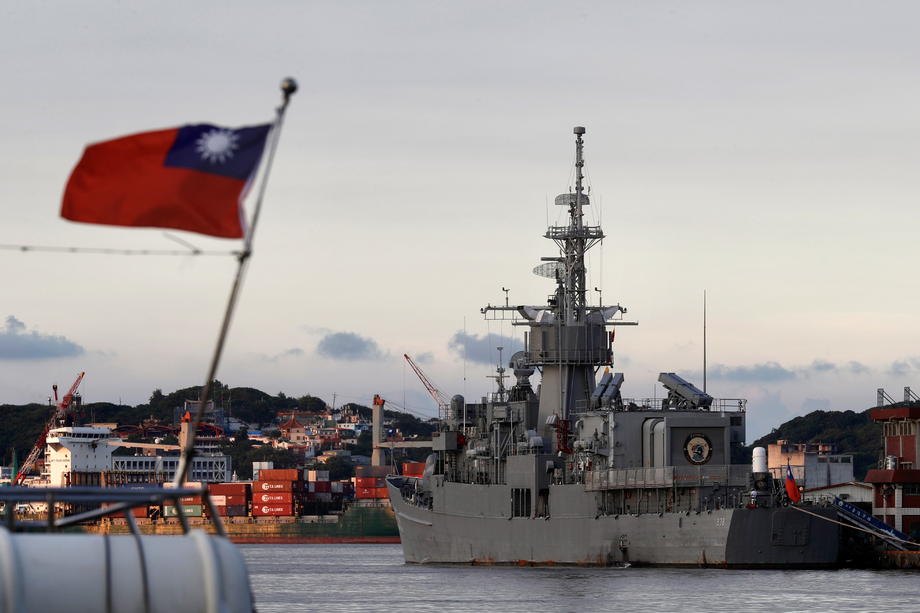 "The first stage of the maneuvers took place on Tuesday, and the second stage today. "The army was conducting a firing exercise with 155 mm self-propelled howitzers and 120 mm mortars, in a simulation of defense against an enemy attack," the statement said.

It also states that the exercise was regular and planned before the maneuvers of the Chinese armed forces that took place in recent days.

China's People's Liberation Army has been conducting military exercises around Taiwan since August 4, a day after US House Speaker Nancy Pelosi's visit to Taipei, which Beijing strongly opposed.

The Chinese army announced yesterday that it has successfully completed various military tasks around Taiwan after nearly a week, but that it continues to closely monitor the situation in the Taiwan Strait.

The Chinese army will conduct regular patrols and continue to conduct military training to achieve combat readiness, the Eastern Command of the People's Liberation Army of China announced.

Today, Taipei rejected the "one country, two systems" model that Beijing presented yesterday in its strategy for solving the problem with Taiwan.

730 protesters were also detained in Russia