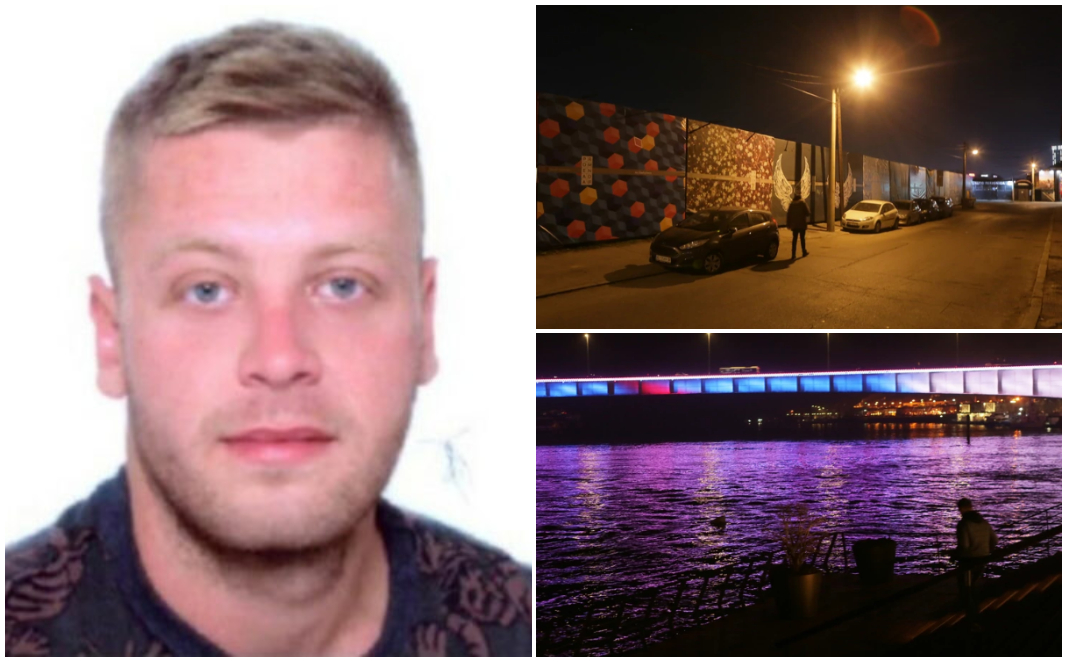 The young man from Split has been mysteriously missing for nine days already Matej Parish (27) in Belgrade. That is how long the search for any evidence that would help the police in clarifying this case lasts.

The mobile phone that belonged to the boy did not send any signal from the moment of his disappearance. Investigators suspect that the mobile phone of the young man from Split was completely destroyed, which makes it difficult to find him.

- We doubt that Matthew he either threw his phone into the water or fell into the Sava with it. Only, if the mobile is completely destroyed, it can not be tracked. That is why Matej's phone does not send any signal - the story of Telegraf.rs begins with a well-informed source working on the case of the missing man from Split.

According to this source, based on the video which allegedly shows how Parish runs down the street, he concludes that the boy was probably under the influence of opiates and alcohol.

- During the investigation, we found out that the missing person had not used opiates before, and very rarely drank. According to his friends and father, he led a healthy life. As such, he needed very little alcohol and opiates to enter the so-called psychotic episode. Based on that, we concluded why he runs so fast and occasionally looks back. In such a state one does not feel cold or anything else. A person who is under hallucinations can run from Sava to Karaburma at the same speed - our interlocutor explains.

When asked if it was possible for the man from Split to enter Sava, what are the chances of him surviving, the interlocutor from the police claims:

- On the fateful day, the water temperature was only six degrees. "Even if he was Superman, he could only be alive in him for 10 minutes," said the source.

According to the portal, the police did not find any evidence that it was a kidnapping or similar crime against the young man from Split.