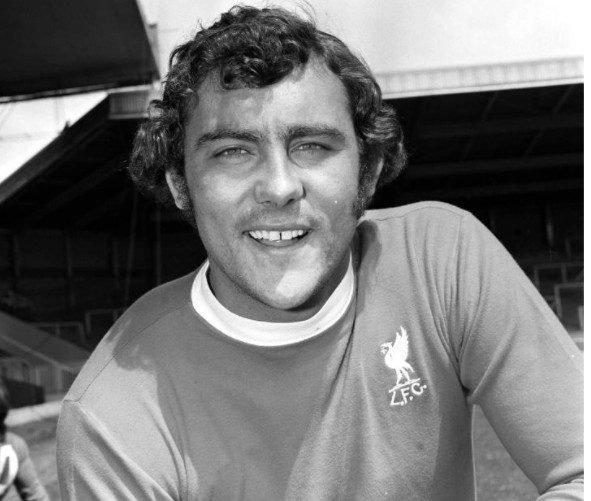 English football was left without the legendary Ray Kennedy who died at the age of 70.

Kennedy played in midfield and attack, and was one of the best players in England in the 1970s and 1980s.

He started his professional career at Arsenal in 1968 and played for the Gunners until 1974, scoring 53 goals in 158 games.
In the 1970/71 season with Arsenal he won the double crown, triumphed in the FA Cup and the championship and scored the winning goal against Tottenham which brought the championship title to his team.
He also triumphed with Arsenal in the Fair Cities Cup, after which in 1974 he was sold to Liveprul for a then record 200.000 XNUMX.

He played for Liverpool until 1982 and scored 275 goals in 51 games. With the "reds" he won five championship titles in England, four English Super Cups, three titles in the European Champions Cup and one League Cup and one UEFA Cup.