Tadic will run in the local elections, but will boycott the parliamentary elections 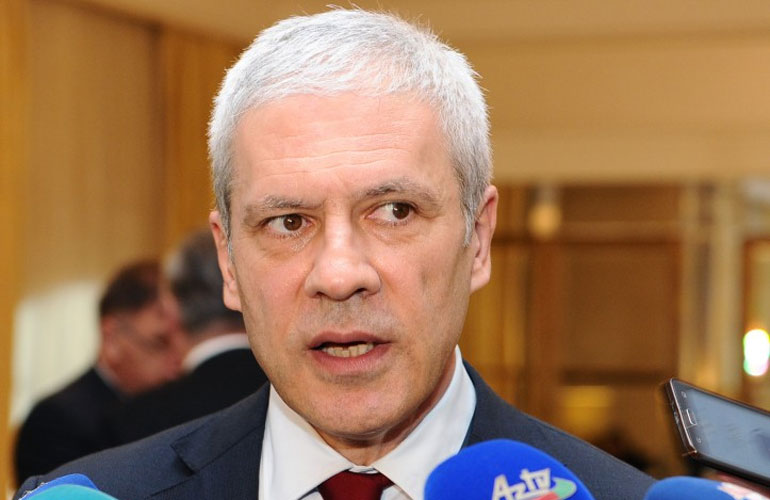 Former Serbian President and leader of the Social Democratic Party (SDS), Boris Tadic, said today that his party will run in the local elections in the Belgrade municipality of Vracar in coalition with Zoran Zivkovic's New Party and Free Citizens' Movement (PSG)) by Sergej Trifunovic. on the list "Let's release Vraчарar".

As reported by MIA from Belgrade, Tadic told a news conference that the party remains committed to boycotting the parliamentary elections.

On the other hand, by participating in the local elections, the SDS does not want to leave the Serbian Progressive Party (SNS) "at the mercy" of citizens who are directly dependent on the local government.

Tadic said that in the June 21 local elections, opposition parties must fight for "islands of freedom" in the cities and municipalities where they can win.

The former head of state assessed that "the regime of Aleksandar Vu режиi. Can be overthrown only in the presidential elections", due to which the opposition will strive to have one candidate in those elections.

The leader of the Dveri movement, Bosko Obradovic from the Alliance for Serbia, reacted, saying that the announcement of SDS, New Party and PSG to run in the local elections in Vracar was a "frivolous decision" that could cause further disunity in the opposition.

- It is a bit frivolous 25 days before the elections. We have discussed this before, but we have concluded that the political principle is important. "If we signed an agreement with the people and committed ourselves, then it is important that you stick to it and thus earn the trust of the citizens," Obradovic said.

He assessed that it is obvious that the boycott is something that the government has a problem with and a good way for the opposition to fight for its principles regarding the freedom of the media and elections.

- I do not like that announcement of Boris Tadic that he will return to a new movie. Because if that film is reduced to Vracar's defense, it is not serious, said Obradovic.

Burning on the island of Hvar: One person died in the fires in Croatia

Fuel in Montenegro – the cheapest in the region

Ambassador of Ukraine to Serbia: Kyiv's attitude towards Kosovo does not change