WHO: Air pollution is more dangerous than we think 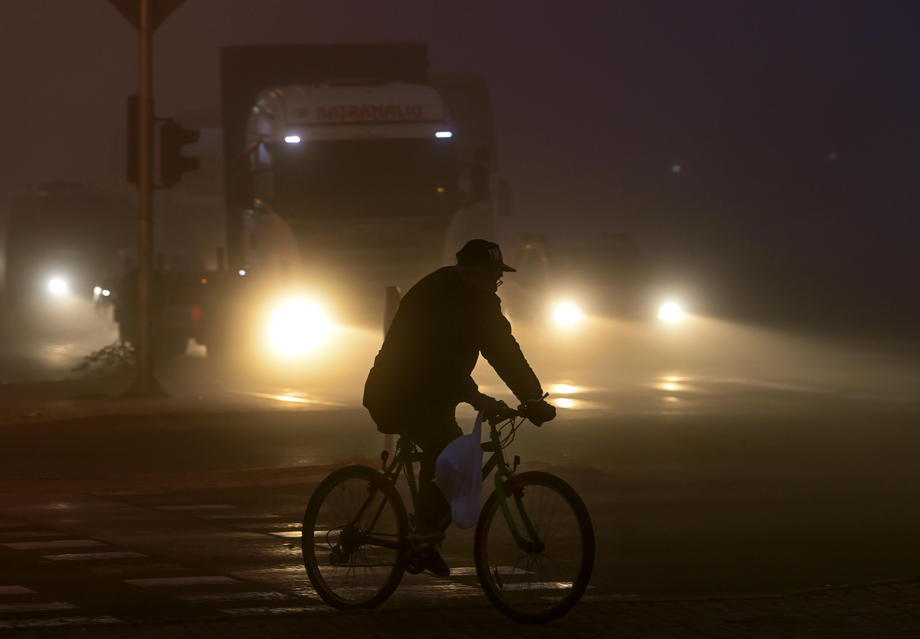 The World Health Organization (WHO) warns that air pollution is even more dangerous than originally thought, because the concentration of hazardous particles in the air greatly exceeds the recommended levels.

An estimated seven million people die each year from air pollution-related diseases. At the same time, developing countries suffer the most from their dependence on fossil fuels. The WHO likened air pollution to smoking and an unhealthy diet. Following this, ahead of the COP26 Summit in November, 194 Member States are required to reduce greenhouse gas emissions and start climate change activities. reports the Guardian.

For decades, the limits of what is considered an acceptable amount of pollution have been reduced, and in the UK, for example, the permissible limits for the most dangerous pollution are four times higher than the maximum allowed by the WHO.

Deaths could have been avoided

According to the WHO, "as many as 80% of PM2,5-related deaths could have been avoided if current levels of pollution were at the level suggested in the guidelines."

Recently published guidelines have halved the maximum recommended amount of exposure to hazardous particles called PM2.5. The guidelines also require a reduction of the recommended limit and other microparticles, for example, PM10 is reduced by 25%. Other pollutants include ozone, nitrogen dioxide, sulfur dioxide and carbon monoxide. Air pollution is further linked to diseases such as heart disease, heart attacks and asthma. In children, pollution can adversely affect lung growth and cause asthma.

"Improving air quality can play a key role in mitigating climate change while reducing emissions, which in turn will improve air quality," the WHO said.

Johnson: It's easy to be green, we need to save the planet together

#WHO #climate changes #air pollution
Сподели
Video of the day

VIDEO | Andonovi:: Love stronger than tradition - After the British heir to the throne, love won over the Japanese princess

PHOTO: Several thousand workers in New York are protesting against the mandatory vaccination

EMA approved the Modern vaccine for the third dose

18 people were killed in a mosque in Nigeria