WHO: The omicron strain is registered in 38 countries, with no deaths 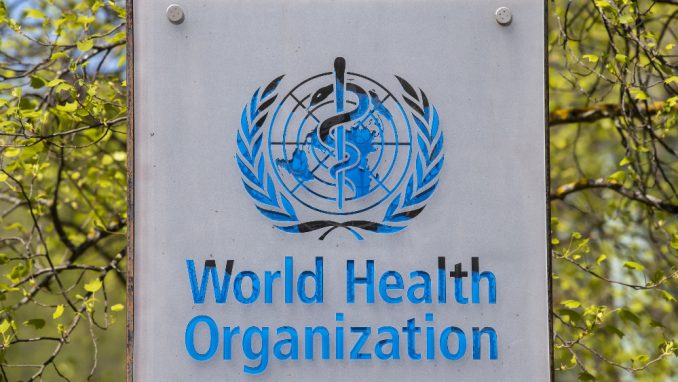 A new variant of the coronavirus - omicron - has been identified in 38 countries around the world, but no deaths have been reported so far, according to the World Health Organization (WHO). transmits CNBC News.

"I have no information on omicron-related deaths," said WHO spokesman Christian Lindmeier.

The head of the technical team in the WHO emergency department Maria Van Kerhove informed that omicron is registered in 38 countries.

The WHO said it would take several weeks to get a more accurate picture of the potential impact of omicron, to determine the degree of infectivity, the strength of the vaccines, how the tests and treatments work.

"Preliminary data seems to indicate a greater contagion, and that is basically all we know so far," Lindmeier said.

WHO Director-General for Emergency Situations Michael Ryan said the organization would get the answers the world needed.

- Now we need to have confidence in science, to be patient and not be afraid. "For now, it is not necessary to change the vaccines we use," Ryan said, urging people to get vaccinated.

However, he added that much is being done now to see how those vaccines could be changed if they needed to be changed.

The new variant of the virus, which the WHO described as worrying, was first reported in South Africa on November 24.

Although the first infections outside South Africa were mainly related to people traveling in the region, the first cases of local transmission appeared in the United States and Australia.

The WHO estimates that omicron is "likely" to spread globally, although many unknowns remain.

A WHO spokesman reminded that today most cases of covid-19 are caused by the delta variant.

"Restrictions introduced in many countries just two weeks ago were introduced due to the growing number of cases related to the Delta variant, we should not forget that," said a WHO spokesman.