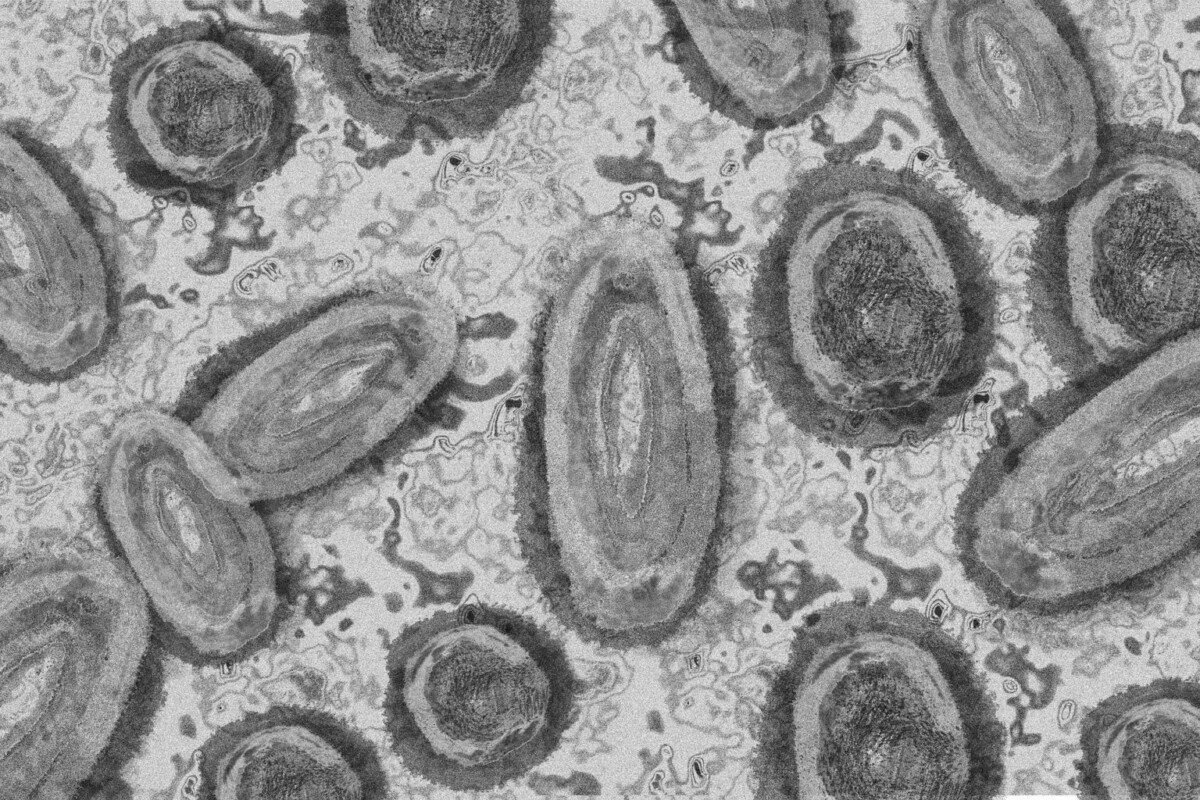 The World Health Organization reported two more deaths from monkeypox since the previous update on the disease on June 27.

"Following the previous information about the outbreak of (monkey)pox on June 27, 2022, 2.614 new cases were registered, which is an increase of 77 percent, as well as two deaths," said the WHO report.

According to the organization, since the beginning of the year the total number of deaths from monkeypox has risen to three, all recorded in Africa.

Earlier, the WHO said it would reconvene the Monkey Pox Emergency Committee on July 18 or earlier if necessary.

"I remain concerned about the scale and spread of the virus," Director-General Tedros Adhanom Ghebreyesus told a news conference in Geneva, adding that more than six thousand cases had been confirmed in 58 countries so far.

Immigration from Russia and Ukraine to Israel tripled

Ryanair: The era of cheap €10 flights is over

Record growth in food prices in the United States