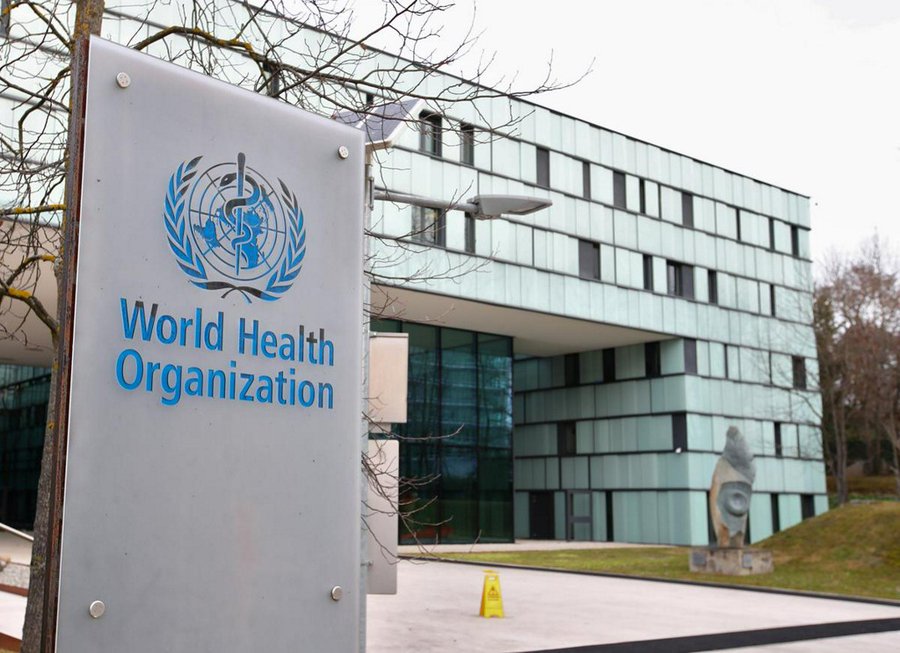 The World Health Organization (WHO) has confirmed that from measles virus, which was first registered in England and then spread to other European countries, so far 80 people have been infected.

About 80 cases of smallpox have been reported to the WHO from 12 countries.

First reported in England on May 7, the measles virus has spread to 12 countries in the last two weeks.

In addition to England, the countries where cases have been registered are Spain, Portugal, Germany, Belgium, Italy, Sweden, Canada, the United States and Israel.

Measles is akin to smallpox, which was eradicated in 1979, but is less contagious and less deadly. The main difference between the symptoms of measles and mumps is that monkeys cause swollen lymph nodes and smallpox does not.

Rodents, including those kept as pets, and monkeys can carry the virus and transmit it to humans.

The US Centers for Disease Control and Prevention says the symptoms of measles start with fever, headache, muscle aches and fatigue. After a few days, patients may develop a rash that goes through different stages. The illness usually lasts two to four weeks.

The virus, which is usually transmitted from animal to human and rarely from human to human, can cause fever and itchy blisters on the body.

#lead #light #WHO #recommended #measles
Share
Video of the day