World champion in pole vault due to covid-19 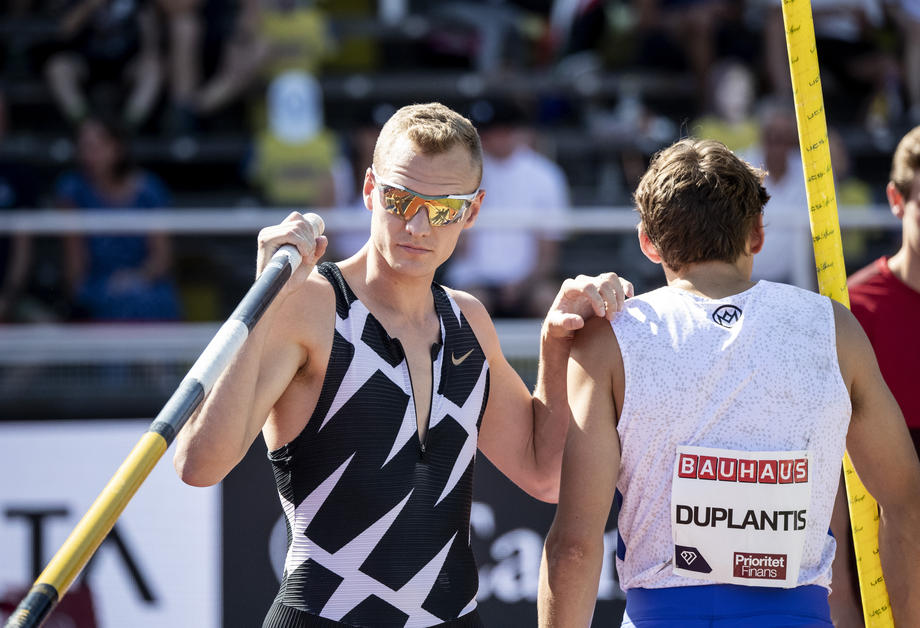 Two pole vaulters ended their Tokyo Olympics before they started due to positive coronavirus tests, and several members of the Australian team are in isolation.

According to world media, the Olympic pole vault competition will be poorer for two-time world champion Sam Kendrix, as well as for the Argentine competitor Herman Chiaravillo.

Several members of the Australian team who have been in contact with Kendrix are in isolation as a precaution.

- Members of the Australian delegation are isolated in their rooms after the news of a positive finding of covid-19 in the American athlete - said the Australian Olympic Committee.