The Paralympic Games are officially closed 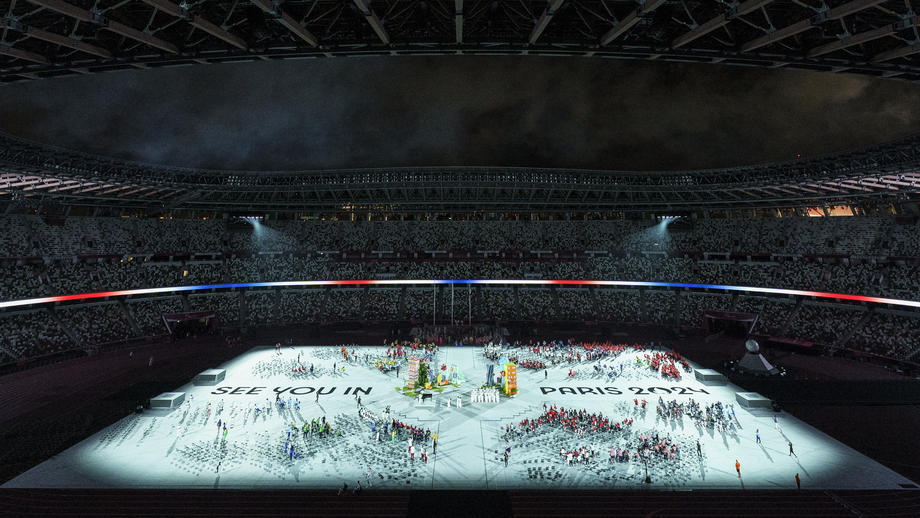 The Paralympic Games were closed with a solemn ceremony / photo: EPA-EFE / Joe Toth

The Paralympic Games were officially closed with a solemn ceremony at the Olympic Stadium in Tokyo. The ceremony was also attended by Prince Akishino, who is the brother of Emperor Naruhito, and again fans were not allowed to attend the stadium.

- Many times we thought that these Games could not be held. "We had a lot of sleepless nights," said Andrew Parson, president of the International Paralympic Committee.

The next Paralympic Games will be held in three years in Paris.