The policemen-bailiffs from Blace were suspended and received criminal charges 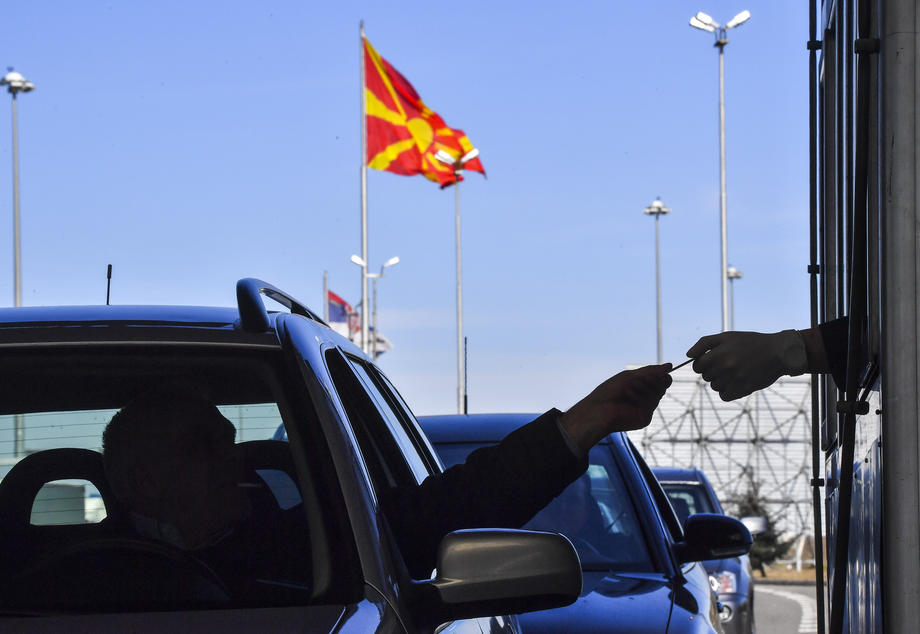 The Department for Internal Control, Criminal Investigations and Professional Standards to the competent prosecution against police officers E.Sh. and Z.R. will file criminal charges for the crime of "accepting bribes", and a procedure for determining disciplinary liability will be initiated.

According to the Ministry of Interior, the police officers have been removed from their jobs until the end of the disciplinary procedure in accordance with the provisions of the Collective Agreement of the Ministry.

Regarding the case of bribery at the Blace border crossing point, the Department for Internal Control, Criminal Investigations and Professional Standards in coordination with the competent prosecution, as well as the Internal Control Services of the Republic of Kosovo and the Republic of Albania, documented the criminal event and conducted official talks with police officers, informs the Ministry of Interior.

Users of several streets in Centar will be without water tomorrow