The drought has "drunken" Europe's rivers and worsened the energy crisis 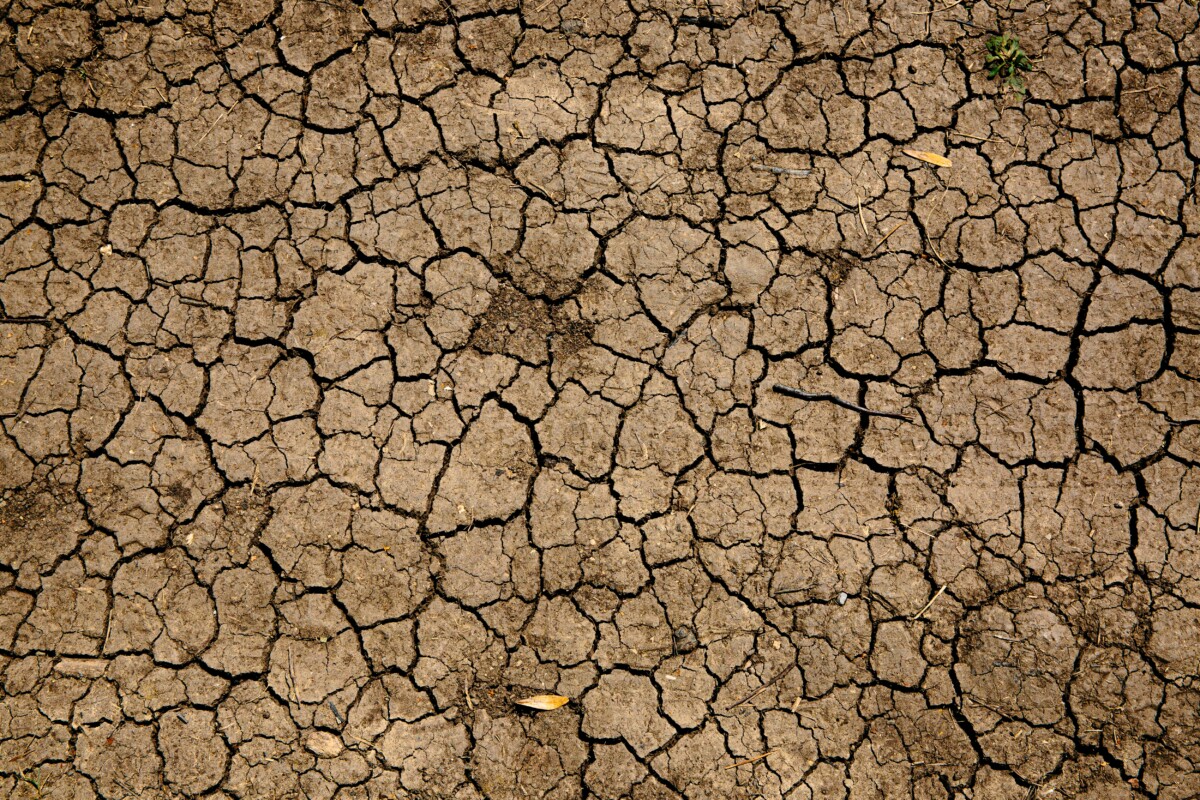 Rivers are drying up and endangering Europe's hydroelectric and nuclear power plants, worsening the already critical energy situation in most of the Old Continent, reports the Greek newspaper Kathimerini.

Four years ago, the water level in the Rhine fell so much that this very important river, which is the backbone of the economy in Germany, but also in the Netherlands and Switzerland, ceased to be navigable in all its parts. The situation led to disruptions in river transport and trade in fuel, raw materials and food, and to losses of 5 billion euros. This summer, the same destructive scenario is not only repeating itself, but expanding to watercourses throughout Europe, threatening a much greater impact on its economy.

The Old Continent is facing a drought that tends to dry up rivers and canals, and deplete hydropower reserves. From Norway and Switzerland to Serbia and Romania, authorities are worried and rushing to take action, and from the Rhine to the Danube and the Po, rivers are drying up. This means that Europe risks being deprived of a key source of energy in the midst of an energy crisis, losing waterways that are an important part of trade, including fuel transport, and suffering even in specialist sectors such as tourism and gastronomy. It is ironic that rivers and canals are included in the EU plans.

The loudest alarm bells came this week from Norway, when Energy and Petroleum Minister Terge Ösland announced that water reserves at hydroelectric plants are so depleted that the country must stop exporting energy to the EU in order to provide enough electricity for its own. households and business entities. Unlike many European countries, Norway has seen a 25% increase in domestic electricity consumption as fossil fuel use is limited and the shift to electric vehicles is encouraged.

The news coincided with the double and equally frightening announcements of the French energy company Electricite de France and the German Uniper. The French energy company said it will reduce production at its nuclear plants near the Rhône and Garonne rivers as water levels have dropped and its temperature has risen, making it unsuitable for cooling nuclear reactors. The new hurdle comes at a time when about half of France's nuclear reactors are out of commission. On the same day, Germany's Uniper announced it was likely to be forced to cut output at two of its coal-fired plants as transport across the Rhine was disrupted by a major drop in water levels.

The lack of water brought the Italian agrarian to his knees

Undoubtedly, the interruption of river trade through the Rhine will greatly affect the economies of Germany in particular, but also of the Netherlands and Switzerland. At the same time, the reduction of water levels in the Po River to the lowest levels recorded in the last 70 years is affecting Italy's economy and its agricultural production, tourism and even its gastronomy.

Primarily because the Po Valley accounts for around 30% of the country's agricultural production and is now being hit by extreme heat and drought. The result is that corn and sunflower yields are declining, and farmers are forced to limit planting because there is not enough water from the Po for irrigation. In the delta formed by the river south of Venice, the lack of water has also caused algae to wither.

But the worst part is that there is not enough water or enough oxygen for shellfish and other aquatic life. And as farmers and fishermen from the region emphasize, with the reduction of shellfish and other aquatic life, Italians and tourists will miss the famous pasta with seafood, one of the most famous and popular dishes of Italian cuisine, spaghetti "ale vongole". According to fishermen from the area, about 30 percent of shellfish have been lost since the beginning of the summer, and at least 2.300 fishermen and other workers related to shellfish farming are in danger of losing their jobs. That is why the unions of these workers in the current extremely difficult political situation are asking for government intervention.

Tourists, on the other hand, are just praying for rain, as tourism is also affected by falling water levels in Europe's rivers and canals. The problem was felt recently in the Bavarian city of Passau, known as the "city of three rivers", because the Danube forms a delta there, joining the waters of the Inn from the south and the Ills from the north. The city is now in danger of losing its reputation and tourist glamour. At the end of July, a 135-meter-long cruise ship with more than 130 passengers, which is normally scheduled to sail in the waters of the three rivers, sank due to low water levels. So the tourists were forced to fly to Bucharest.

Alarm in Germany, the transportation of raw materials and fuel across the Rhine is at risk

"European rivers will not only get a bad reputation as transport channels, they will be less reliable waterways in the future." That's the prediction of Fred Hattermann, an expert on hydroclimatic risks at the Potsdam Institute for Climate Research. A frightening and worrying forecast, as Europe's rivers bring in an income of 80 billion euros mainly as waterways for transport, as tons of goods are transported through them. Undoubtedly, the Rhine is the most important river in Europe, and for the Germans it almost has the dimension of a mythological symbol. It has been a pillar of the economy of Germany, the Netherlands and Switzerland for centuries

The Rhine plays a key role in transporting coal to German power plants and is a link to Europe's inland waterway network. About 58 million people live in the wider Rhine area and use it for drinking, irrigation, processing and energy production. First of all, it is indispensable for some industries, such as the Thyssenkrupp steelworks and the chemical giant BASF, because it is the waterway through which fuel, diesel, coal and raw materials are transported to their facilities. The Rhine is also of indispensable transportation importance, given Germany's already aging infrastructure, its usually overburdened rail network, traffic chaos and the country's equally overburdened road network.

Currently, the waters of the Rhine are at a lower level than they were four years ago, in the summer of 2018. According to the Kiel Economic Institute, the interruption of trade on the river at that time cost about 0,4% of the total German GDP.

According to Nils Jansen, an economist from the Institute in Kiel, it is possible to start calculating the damages that the German and European economy will suffer due to the drop in the water level and the drying of the Rhine.

Realizing the seriousness of the problem, Thyssenkrupp is setting up a crisis response team to assess the situation daily, while BASF is looking for alternative channels to transport raw materials and fuel to its plants. Connected to the Danube by a canal, the Rhine is 1.287 kilometers long and passes through the industrial zones of Switzerland and Germany before emptying into the North Sea at the great port of Rotterdam in the Netherlands. As for the Danube, the fall of its waters has caused alarm in Bulgaria, Romania and Serbia. In the three countries, dredgers are urgently engaged, measurements of the bottom and depth are carried out to determine the navigability of the ships. The result so far is that ships are waiting in line for days.

Concerned about the water level in the Danube, the Serbian Minister of Infrastructure pointed out that "it is of crucial importance for the energy supply that the Danube remains navigable, because cargo ships through the river transport coal for the operation of thermal power plants when production in hydropower plants is reduced."

Earlier this week, French energy giant EdF announced it was temporarily reducing production at its nuclear power plants on the Rhône and Garonne rivers as rising water temperatures made them unsuitable for cooling nuclear reactors.