Super League: Second victory in a row for Prolet in the new season 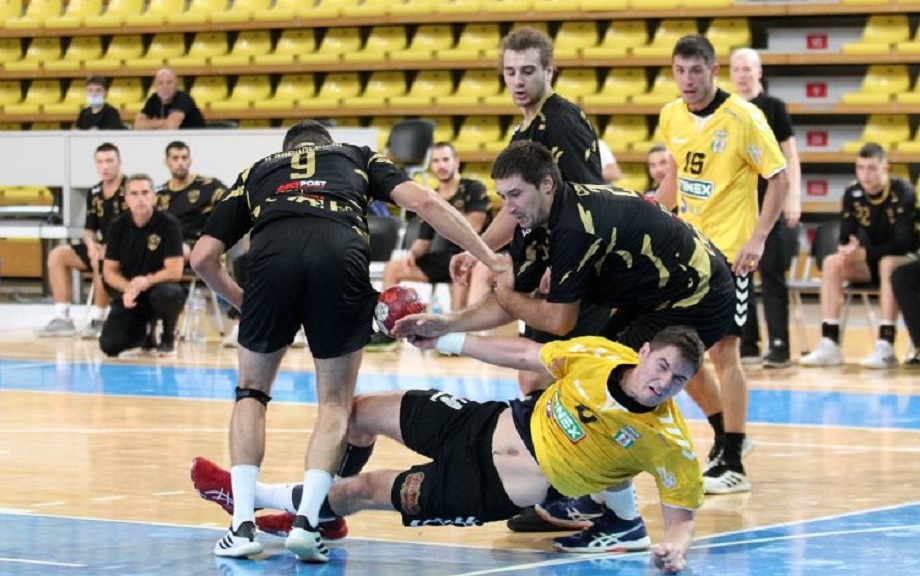 T. Prolet triumphed with 29:33 on the road against Skopje, for the second victory in the second Super League match of the new season. The new super league was a worthy opponent in a large part of the match, but in the end the experience and quality of the handball players of T. ruled. Spring, which remain with a XNUMX% effect at the start of the season.

The beginning brought big problems, after the handball players of Skopje easily found the way to the net of T. Spring. After leveling 4: 4, the hosts scored four goals in a row and took the lead with a convincing 8: 4, maintaining a comfortable advantage for ten minutes.

Boskovski's team led by the experienced Pecakovski managed to return, before the end of the half they made a complete turnaround and went on vacation with a minimum lead of 16:17.

It was an announcement for an even better edition of T. Spring in the second 30 minutes, especially in the defense phase. Gjorge Golubovic shone in the attack, who with seven goals in the second half led the team to create an unattainable advantage and solve the question of the winner five minutes before the end of the match.

Exactly Golubovi со with seven goals was the first scorer of T. Spring in this triumph, before Pecakovski and Pejovic with five goals each, and on the opposite side Vasilevski and Kiselovski had nine goals each.

In the other two today's matches, GRK Ohrid celebrated with RK Struga with 19:21, and E. Pelister 2 with 30:27 was better than Butel Skopje.

Currently on the table with six points each in the leading position are E. Pelister, GRK Ohrid and T. Spring, noting that the round should be completed on Friday with the duel Vardar - Radovish.