Super League: Vardar counted to 40 before the duel with Meshkov Brest 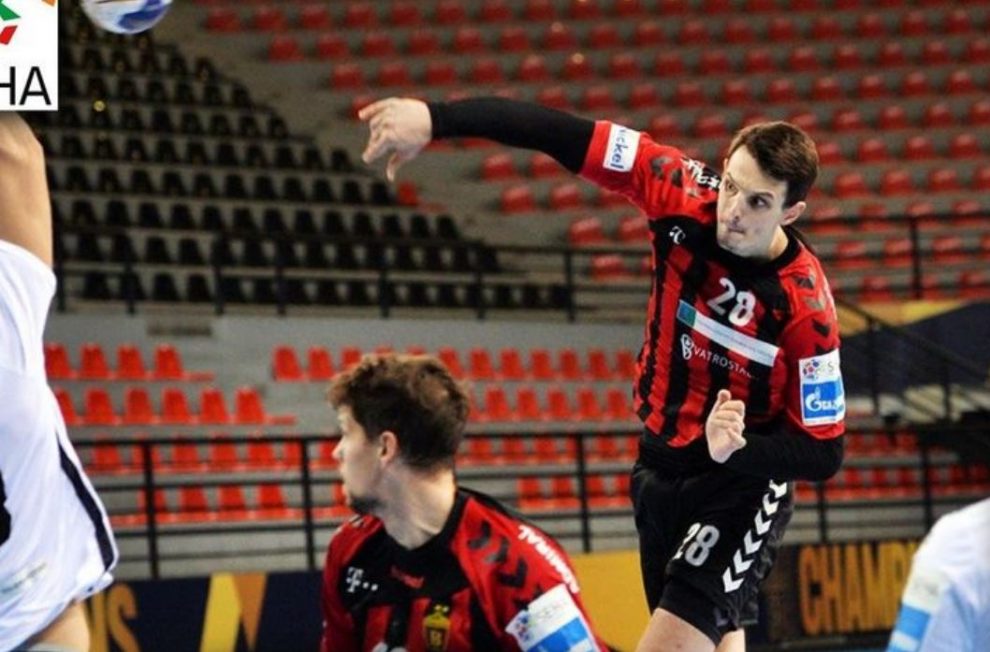 The second round of the Macedonian Super League was completed today in the small hall of SC "Jane Sandanski" - Skopje, the team of Vardar 1961 justified the favorite role against Radovish with 40:26.

Currently on the table in the championship, the first position is shared by four teams with six points each, Vardar 1961, E. Pelister, T. Spring and Ohrid.

The most efficient in the winning ranks were Kosevski with six goals, followed by Jagurinovski, Valchak and Chuvara with five goals each.

On the opposite side, Postolov and Ristov had five goals each.

This was a good "training" for the players of Veselin Vujovi. Who are preparing for their second match this season in the Champions League, at home on September 22 they host the Belarusian Meshkov Brest (20.45:XNUMX).

VIDEO: Haland a real "goal machine", has an incredible performance in the Bundesliga