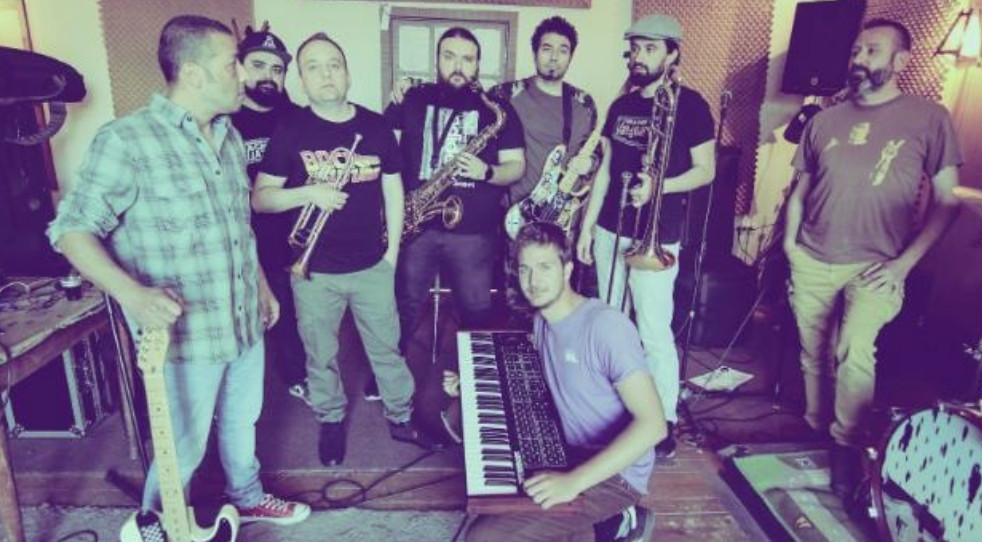 Superhicks Banda Instrumental is a band that has been entertaining the Macedonian public for approximately three decades with their songs and energetic live performances.

Now they have released their new single titled "Kruta", which they recorded during the month of June this year in Mite Dimovski's "TRA LA LA" studio, and it is the first of several new singles by Superhicks that the audience is looking forward to.

The band also announced the new studio album, which should be released soon, and in the meantime we see them at concerts all over Macedonia.