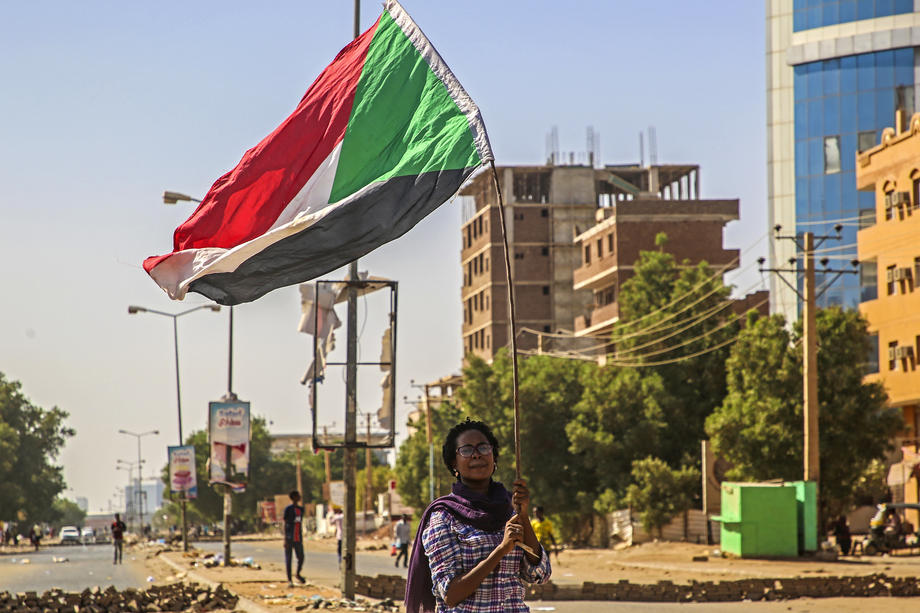 Thousands of people in Sudan are exposed to dramatic lack of food, due to the reduction of humanitarian aid, and two children and an adult died of starvation in South Sudan.

Humanitarian workers specified that the deaths occurred in a camp for displaced persons in the state of Warap, in the north of the country, the BBC reports.

This is the alarming situation in Sudan after the World Food Program (WFP) of the United Nations, due to lack of funds, stopped the food rationing programs in many parts of the country.

The UN body said in June that about $426 million was needed to continue food distribution, but that aid has not arrived as the international community has focused on other overlapping crises, including the war in Ukraine.

Sami Al Subaihi, who works with Doctors Without Borders, said more than 20.000 people living in the camps for displaced people are at risk of starvation.

A representative of the World Food Program said the agency had "suspended food aid to 1,7 million people in the country due to a lack of funds", but stressed that aid was still being provided to 4,5 million people.

The suspension has been imposed in various regions of Sudan and now more than 60 percent of the total population of 11 million Sudanese are facing food shortages.

Since gaining independence in 2011, violence has been part of daily life in South Sudan, further threatening food supplies, despite the formation of the Government of National Unity in 2020.

The situation was further aggravated by four successive seasons of flooding, which destroyed houses, devastated agricultural lands and displaced tens of thousands of people.

Assange's lawyers are suing the CIA