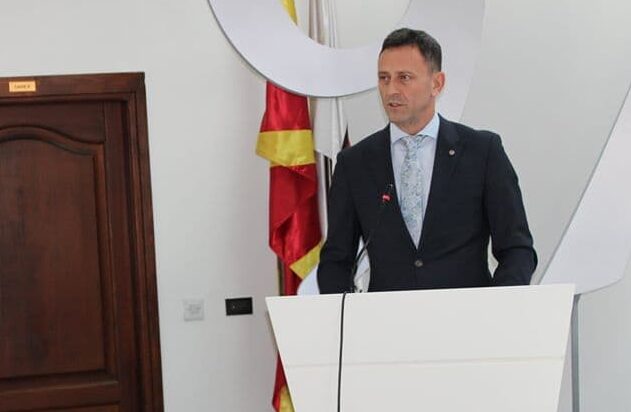 The businessman and president of the Chamber of Commerce of Northwestern Macedonia, Nebi Hoxha, in a statement to Factor says that film and music studios, for the construction of which a few days ago announced that the Hollywood actor is interested John Malkovich, would be built near the Ilinden barracks.

- They would be built near the Ilinden barracks, near the highway that connects Skopje with Kosovo, says Hoxha.

Previously, "Skopje Technology Park", one of the founders of which is Hoxha, announced during its foundation in Macedonia that the "STP" technology park will be built near the center of Skopje, with the exact location being negotiated with the Government to be near the land that was confiscated from the family of the manager Ivan Vidakovic after the Second World War.

Hoxha says that the negotiations with the Government continue to declare STP a strategic investor, but also that Vidakovic will not give up even if he does not get the land.

- He is dedicated and determined to continue, even if we don't get the land, says Hoxha in a statement to "Factor".

Malkovich previously announced that it would be the first center of its kind for shooting Hollywood films in the Balkans. He announced that he will visit Skopje immediately after the Government approves the "Skopje Technology Park" project.

These days, manager Vidakovic told the media that the application for the project was submitted to the Government on January 27, but so far they have not received a response.

The touch of Hollywood in Skopje, the actor John Malkovich will build a film studio here