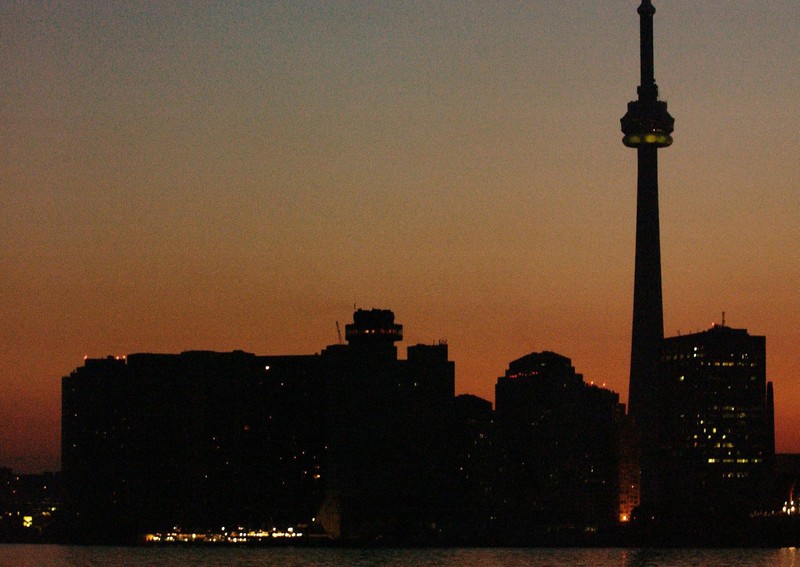 A power outage paralyzed downtown Toronto yesterday, causing gridlock and evacuations in the Canadian city's financial core, but the situation was stabilized after several hours.

The electricity distribution company "Hydro 1", the largest in the province of Ontario, announced that ten thousand companies and homes in the center of the largest city in Canada were left without electricity due to a failure of transmission lines. The network was damaged after a crane cut a high voltage cable.

Power went out in offices and shopping centers in the city's financial heart. Many people were evacuated from stuck elevators, and without traffic regulation with traffic lights, congestion was created in the streets. The stock market, banks and insurance companies did not suffer damage to the activities.

– I was in the city and jumped into the elevator at the most inconvenient time, before the power went out. I'm still here - Immigration Minister Sean Fraser wrote on Twitter before being evacuated from the elevator.

The underground public railway was not affected by the electric shock, but the subway was left without a cooling system. The stock market was left without lighting, but the computer network switched to backup power without interruption.

A month ago, another major outage left many residents in several regions of Canada without access to communications services for 19 hours. In 2003, however, Ontario was the victim of the second largest power outage in world history, when 10 million people in Canada and 45 million in eight US states were without power for seven hours. The system was stabilized two days after the impact.

In Brazil, on the other hand, in 1999, between 75 and 97 million people, including residents of São Paulo, Rio de Janeiro and Minas Gerais, were left without electricity for hours due to a lightning strike in a power line from the Itaipu hydroelectric plant. When the power went out, 60.000 people were left in the dark in the subway in Rio de Janeiro. Military police immediately deployed 1.200 armed men to the streets to try to prevent mass looting.

VIDEO | Another cruel murder of a girl in Iran: Without a hijab, she went to the police, who fired six bullets at her