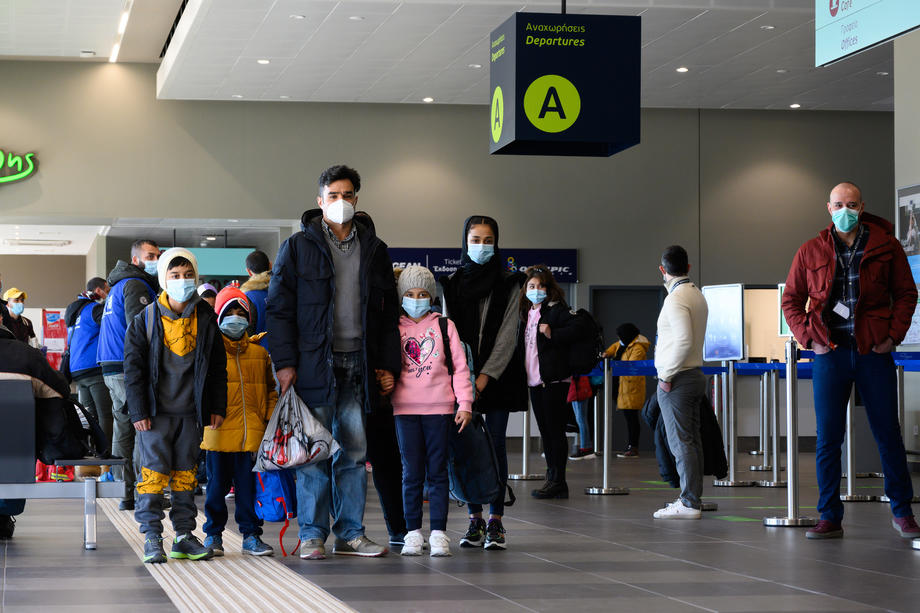 Hundreds of South African (South African) passengers, who arrived in Amsterdam on two flights, waited for hours on planes and then underwent covidate testing over concerns about a newly discovered variant of the coronavirus.

Earlier in the day, the Dutch government banned all travel from South Africa, and Health Minister Hugo de Jongge said all passengers already on the flight would have to undergo testing and quarantine upon arrival in the Netherlands.

Passengers on both KLM flights, from Cape Town and Johannesburg, said they waited for hours on the runway.

"A big applause because a bus came that would take us somewhere." wrote on Twitter the New York Times journalist Stephanie Nolen, who arrived from Johannesburg.

"By bus to the hall next to the huge queue. I see workers in protective suits from afar. "There are no snacks yet." she wrote in another tweet.

"Everything was done carefully, so it took a long time. "The passengers were given food and drink and will be tested for coronavirus." said in a statement at Schiphol Airport.

Local health officials later explained that only those passengers who tested positive for coronavirus would have to be quarantined.