Businessmen demand new economic measures: It is not time to leave ourselves alone 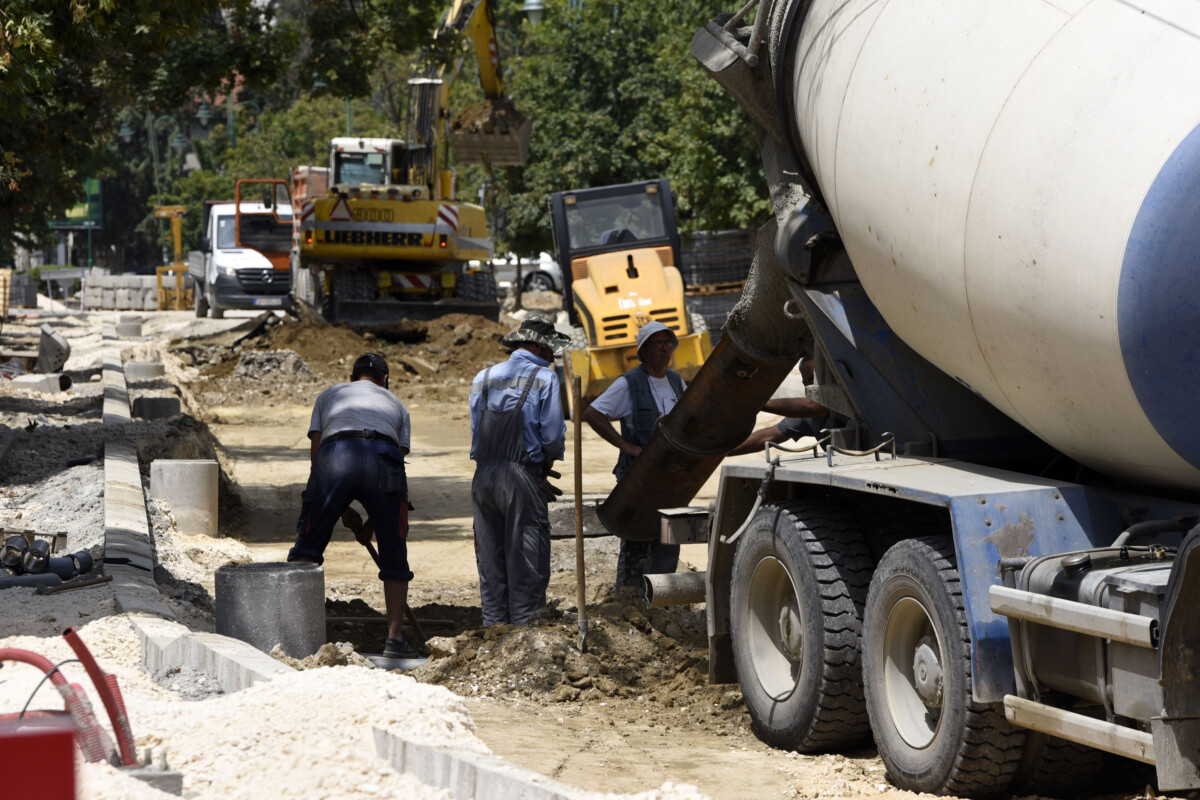 The energy crisis is in full swing, the pandemic is taking on the largest scale, and the increase of the minimum wage is certain, emphasize the businessmen who believe that urgent measures are needed from the state.

In The budget for this year there is 90 million euros "surplus" money intended for measures to deal with the consequences of the energy and health crisis, informed the Minister of Finance Fatmir Besimi at the New Year briefing with journalists. As the first financier, he said that he can only say the amount of money, while the measures during the year are created by the Government. So far it is known that they are from the state treasury subsidizes electricity for households and 15.000 small businesses which are on the regulated market, and for which the price is determined by the Regulatory Commission, so that it is now lower than the real one if all the costs of the energy companies are recognized, due to which money is flowing to them from the Budget. It is the same with the central heating for the households, but there are no measures for companies that are in the open market, or which are supplied with gas, which is also several times higher than last year.

Businessmen, who spoke with "Free Press" emphasize that despite the energy crisis, the health is still relevant, and at the moment with great intensity and many sick workers, and that "it is not time for the government to leave the companies alone." The President of the Business Confederation Mile Boskov, on the other hand, says that the increase of the minimum wage is certain and that that moment should be taken into account as well.

- I think that economic measures are needed, especially at the moment when we have the most massive blow, inflicted by the crown, which changes both consumption habits and lifestyle and which affects many economic activities. If the Government is smart, now is a specific and political moment to show its affection for the economy in order to build a relationship of trust, but also to create a basis for economic growth and job preservation. It is already certain that the Government will increase the minimum wage and wages in general. It has not been agreed with the employers and if appropriate measures are not taken, we will have only negative effects from that increase in the companies - says Boshkov.

И the President of the Assembly of the Organization of Employers Angel Dimitrov emphasizes that measures are necessary to accompany the increase of the minimum wage.

- The government is determined to implement the increase of the minimum wage, it is probably considering giving subsidies. Such a measure already existed when the minimum wage was increased by 2.000 denars - reminded Dimitrov.

The President of the Mill and Bakery Industry Group Goran Malisic says that in his sector gas subsidies are especially needed.

- The four largest bakeries that produce bread are connected to gas. There are some who started an investment to work on gas, but stopped it, because the price of gas went three times higher than last year. Companies must be helped urgently. Now, without delay, because the Government is new. The government boasts that it has collected large amounts of VAT. That amount is thanks to the companies and they must return part of the amount to them in these critical moments - says Malisic.

Measures are still being taken in the region to deal with the crisis, especially with regard to expensive fuels. The Federation of BiH has imposed price restrictions on electricity for companies, the Serbian government has recommended a price for Elektroprivreda, and Bulgaria has introduced subsidies for industrial consumers. In Serbia, there are also measures aimed at households, such as financial assistance for young people and retirees.

For the first time since 2018, the dollar exchange rate below 60 rubles