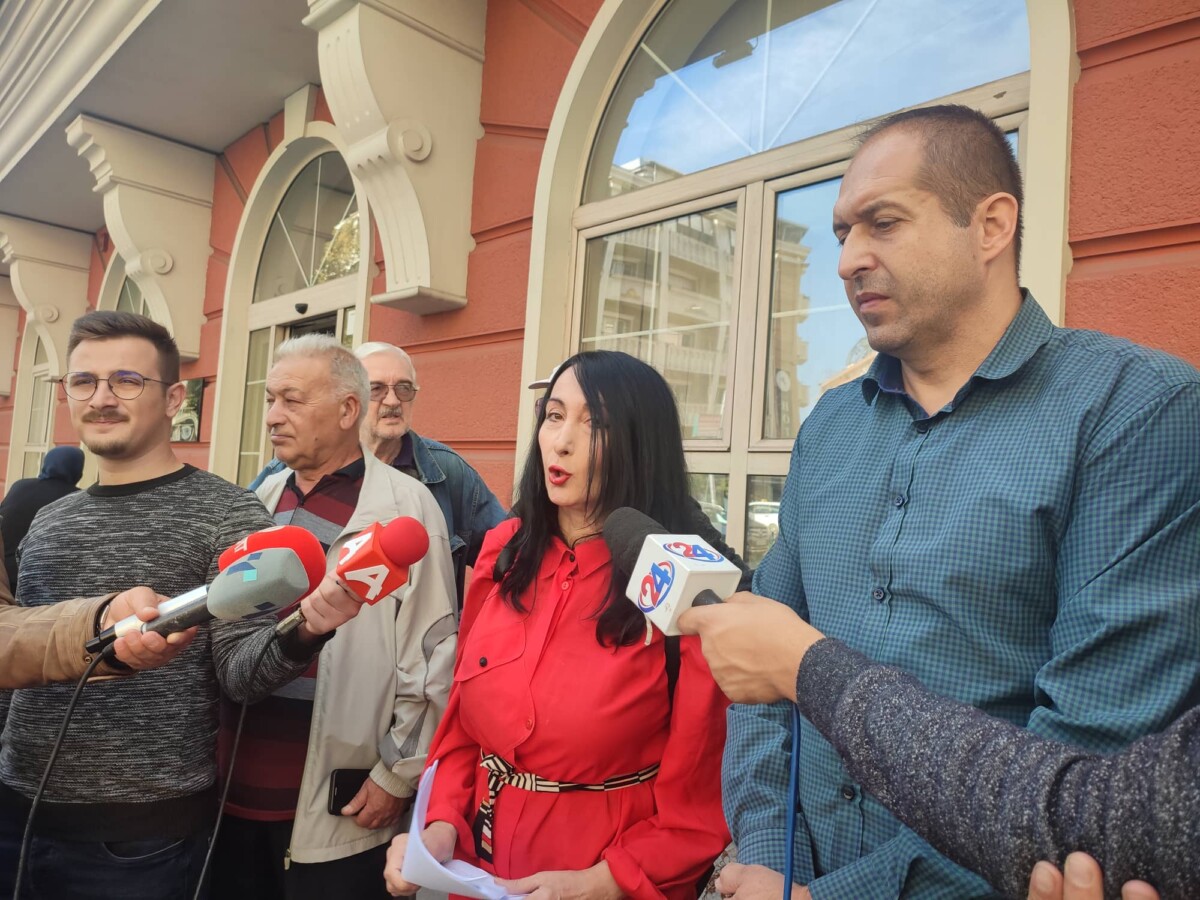 At today's press conference in front of the Ministry of Justice, he asked the informal association of citizens "Stop the Robbery" to freeze executions during the period of the energy crisis.

According to Ana Gligorova from "Stop the Robbery", it is an intervention, because the bills that will come for electricity are now too high.

- In the context of the energy crisis that is happening to us right now and in which hundreds of thousands, maybe a million citizens are affected, in which impoverishment will follow, much greater than it was until now, people are not capable, the bills that will come for water, electricity, heating and all other utility bills and necessities of life and plus to pay some virtual, inflated debts by creditors, by banks, by bank factories or bank stores from so-called cash loans, people are not able to pay bills 100 to 200 percent higher than what they owe, she said.

From there, they asked to review the initiative that they have submitted to the Ministry of Justice, which contains all the key requirements for extraordinary and regular supervision of executors.

They also asked "Stop the Robbery" to determine the statute of limitations, to unblock a large number of transaction accounts, to abolish the collection companies, and to return the executors to the judicial authority.

Today's press conference was also attended by representatives of the "No Pasaran" association, who demanded the resignation of the Minister of Justice, Nikola Tupancevski, due to, in their opinion, negligent and untimely work.