Stoltenberg: We are ready for a conversation, but also for a conflict 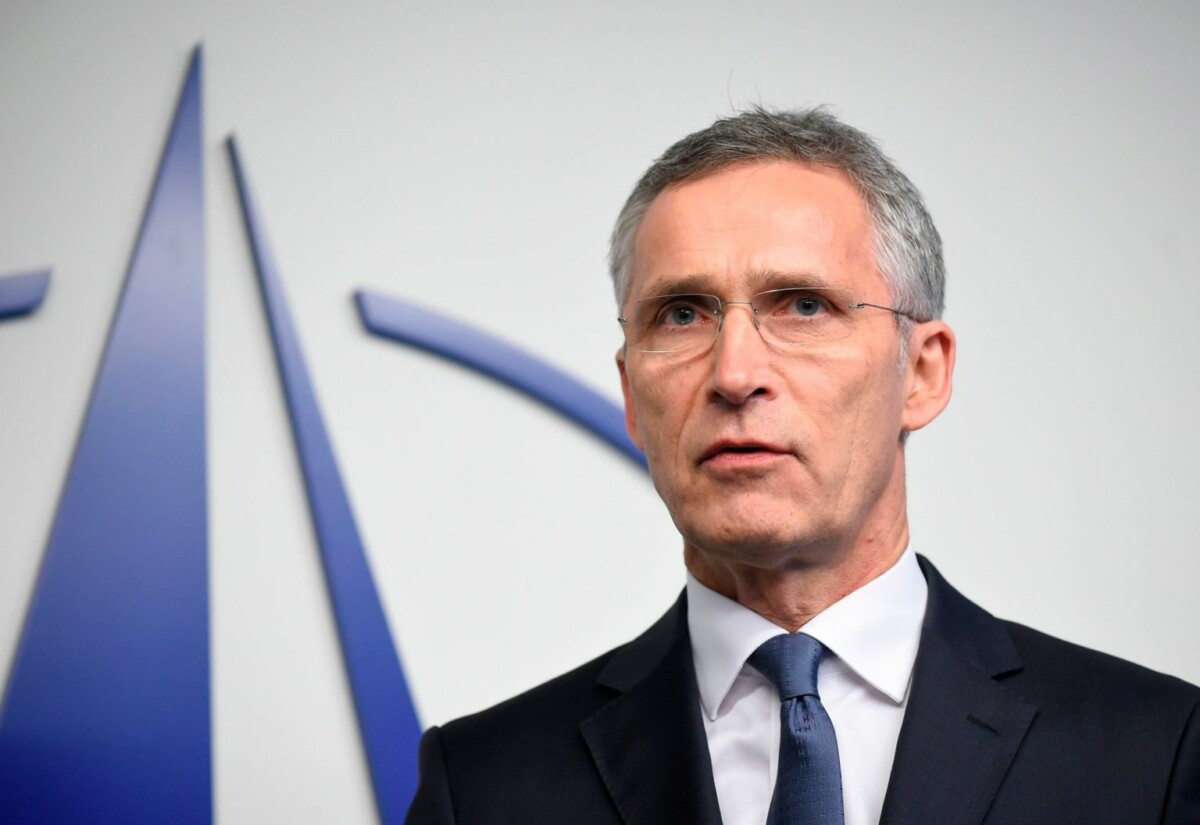 NATO Secretary General Jens Stoltenberg, who was a guest at the Atlantic Council in Washington where he spoke about Russia and Ukraine, said that the Alliance is ready to continue talks with Moscow, but also in case of a Russian invasion of Ukraine, Al Jazeera reported.

Stoltenberg stressed that NATO troops would not enter Ukrainian territory in the event of aggression, as the country is not a member of the Alliance, but would help in other ways.

He added that this would primarily mean strengthening NATO's military presence on Russia's borders in the Baltic states, ie Poland, Romania and Bulgaria, by imposing strict sanctions on Russia and sending military equipment to Ukraine.

Stoltenberg, for whom this was the first public appearance since NATO, along with the United States, responded to Russia's demands, said the goal was to avoid conflict, but that all NATO members were ready to oppose Russia. He noted that the Ukrainian army is now much stronger and better armed than in the previous period, reports Al Jazeera from Washington.

The NATO secretary general also said that Russia currently wants to talk, but at the same time strengthens its military forces, especially in Belarus, which also borders Ukraine.

"We can not be sure what Russia's plans are, so we must be ready for talks, but also for military conflict. We are ready for both the best and the worst. "We have 40.000 troops ready, 5.000 of whom are rapid reaction forces," Stoltenberg said.

He added that if the Alliance attacks a NATO member in any way, including cyber, Russia will respond to that attack, which means military.

"All for one, one for all - that is our doctrine," said the NATO secretary general, who also spoke about whether all allies would be on the same line.

Stoltenberg said the most important thing is for the United States and Europe to be together.

"Together we cover 50 percent of the world's military… Our doors are open to anyone who wants to be part of the Alliance, but we will never force anyone to join NATO," Stoltenberg said.