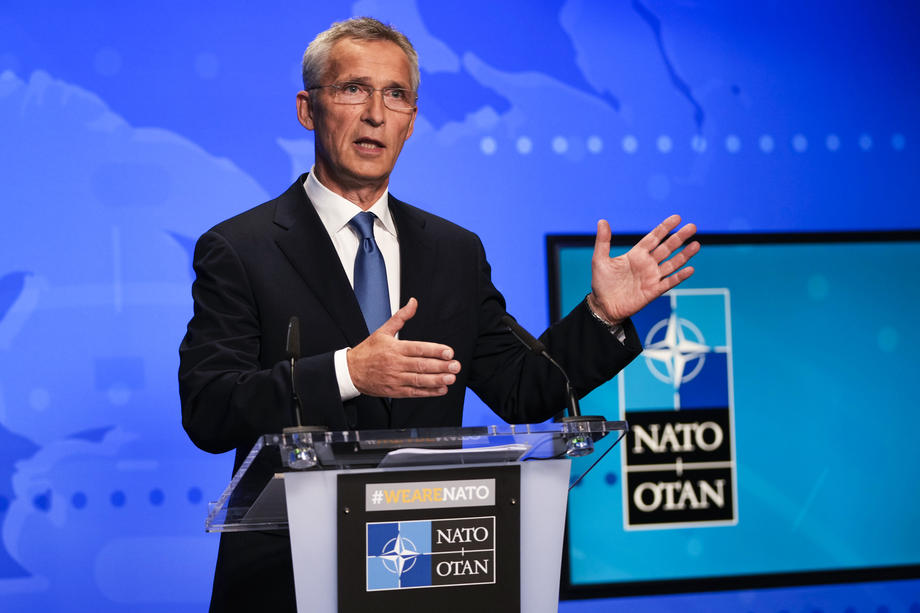 Secretary General of the Alliance, Jens Stoltenberg, said today that he is convinced that the Russian military operation in Ukraine is not going according to plan.

"Ukraine can win against Russian forces because the situation on the battlefield is not going as Moscow planned," Stoltenberg said.

"The Russian war in Ukraine is not going according to Moscow's plan. They failed to conquer Kyiv, they were forced to retreat to and around Kharkov, they are on the defensive in Donbas. "Russia is not achieving its strategic goals," he added.

Despite everything, he added, the wishes of Russian President Vladimir Putin did not come true and Ukraine continues to fight, and NATO has never been stronger, while the US and the EU have never been more united.

For Ukraine, it is "unacceptable" for Turkey to let the Russian ship with stolen Ukrainian grain

Johnson: The will of the party is clear, I am resigning