I was standing after the triumph over Rabotnicki: The difference was visible in the first match with Bregalnica 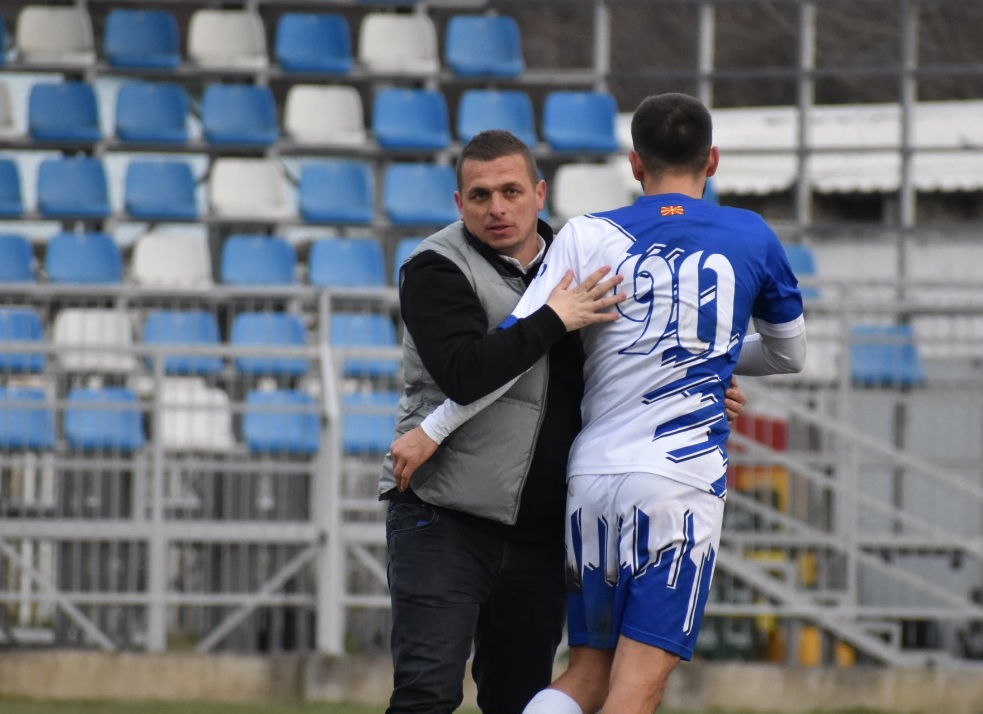 After the defeat at home from Bregalnica from Stip (1:2), the team of Pandev Academy in its second match of the domestic championship, it triumphed convincingly in the away game at Rabotnicki with 0:5.

Krstevski scored twice, Tomovski once, and Janakievski scored an own goal in the 24th minute of the match.

The coach of "Pandevci" Gjorgje Stojchev is satisfied with winning the three points and regrets that due to the absence of certain football players, a favorable result was not made against Bregalnica at the start of the First Macedonian Football League, i.e. seven or eight key players were missing.

- In the first match against Bregalnica, the difference was very visible, since the beginning of the preparations there were many injured players. Kosta Manev's injury was still not repaired, and we didn't even have him in the European competitions. Bojan Dimoski had a representative call, during the performance of the A selection he was injured and we did not have him for the duels against Lehia Gdańsk, we did not have him at the start of the championship. Against Bregalnica, Dimitar Mitrovski, a key player, was also missing, he also had a minor injury. Marong left the team before the start of the championship, he will probably transfer to Serbia and the new additions Bojan Najdenov and Mite Cikarski also did not have the right to play in the first round, the club registered them for the second round. In the duel against Rabotnicki, Manev and Dimoski also played, we still don't have Mitrovski in the mix, but with Najdenov and Cikarski, the team is slowly being completed - Stojchev told us.

In the next round, Academy Pandev will compete against Shkendija from Tetovo at home on August 21.

- For the match against Shkendija, we will have everyone available, except for Sharkoski, who complained of a minor injury during yesterday's match, and Mitrovski, will he be 100% ready. It will be a derby match, after the victory over Rabotnicki, we hope for confidence in the team and we hope for a new triumph this time against Shkendija - says Stojchev.