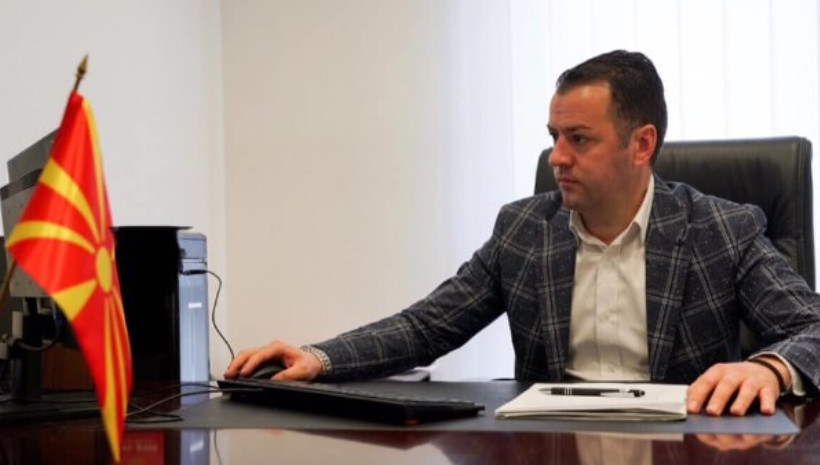 Boban Stefkovski, Mayor of the Municipality of Gazi Baba

The Commission for on-site inspection of the contracts for street lighting in the Municipality of Gazi Baba submitted the report on the conducted inspection of the documents, the mayor informed tonight Boban Stefkovski.

The Commission found that there are differences between the performed works and the presented works in the invoices by the economic operator, ie they do not match. The report is supported by photographs. After such a report from the commission, it is evident that damage has been done to the budget of the Municipality of Gazi Baba - says Stefkovski.

He announced a press conference for tomorrow, at which, as he says, the identified differences will be presented to the public.

All this follows several days of accusation by VMRO-DPMNE that former mayor Boris Georgievski signed harmful contracts for street lighting before leaving. Georgievski denied the allegations through the media and threatened to sue.