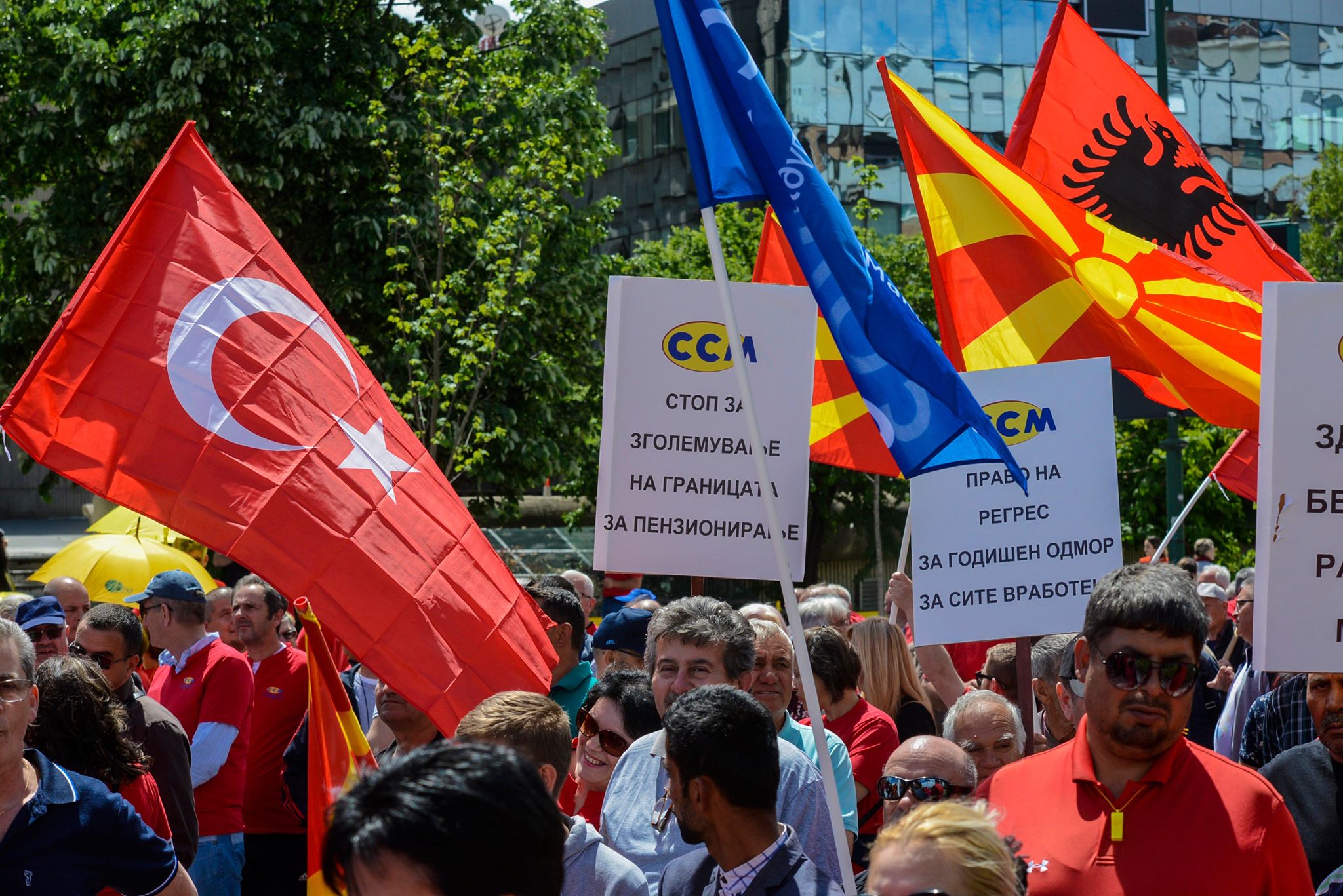 The Federation of Trade Unions of Macedonia (SSM) demands an urgent meeting with the Prime Minister, Deputy Prime Minister for Economic Affairs and the Ministers of Finance and Labor and Social Policy regarding the request for a linear salary increase of MKD 2.806.

SSM reacted this weekend that the supplementary budget does not provide funds for this purpose, as promised during the negotiations for the General Collective Agreement for the public sector.

- According to the presented rebalance of the Budget by the Minister of Finance and the analysis of CCM, we did not see that it has provided funds for linear - solidarity salary increase in the net amount of 2.806 denars, as required by CCM in the General Collective Agreement for the public sector and "During the negotiations we conducted with the team of ministers, we were assured that with the budget rebalance we will get the linear increase," said in a statement to MIA the president of SSM, Darko Dimovski.

If this does not happen with the supplementary budget, the union announces that from September it will demand an increase in wages by 18,4 percent, citing Article 8 of the Law on Minimum Wage, which provides for harmonization of other wages with the minimum wage.

SSM does not rule out the possibility of a general strike, if the promise is not fulfilled.

Nikolovski: We demand that the Constitution not be opened before the negotiations with the EU begin

It is not fair to block Sweden and Finland in NATO because of Bulgaria, says Maricic

PHOTO: Someone broke the "Identitetol" pills placed in the center of Skopje as an installation