Serbian epidemiologist Conn calls covid virus a criminal, and anti-vaccines - accomplices and supporters of the virus 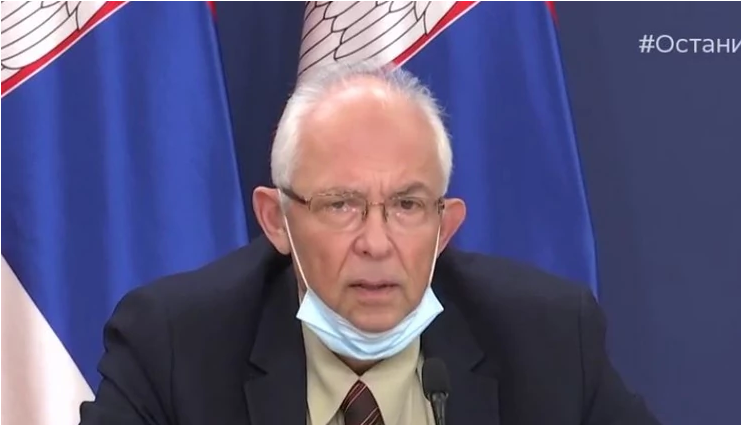 In Serbia, there was a real dissatisfaction among some citizens, after the introduction of mandatory cod passages. They resent the new measures, but also the attempt, as they say, the state to make them vaccinated against their will. 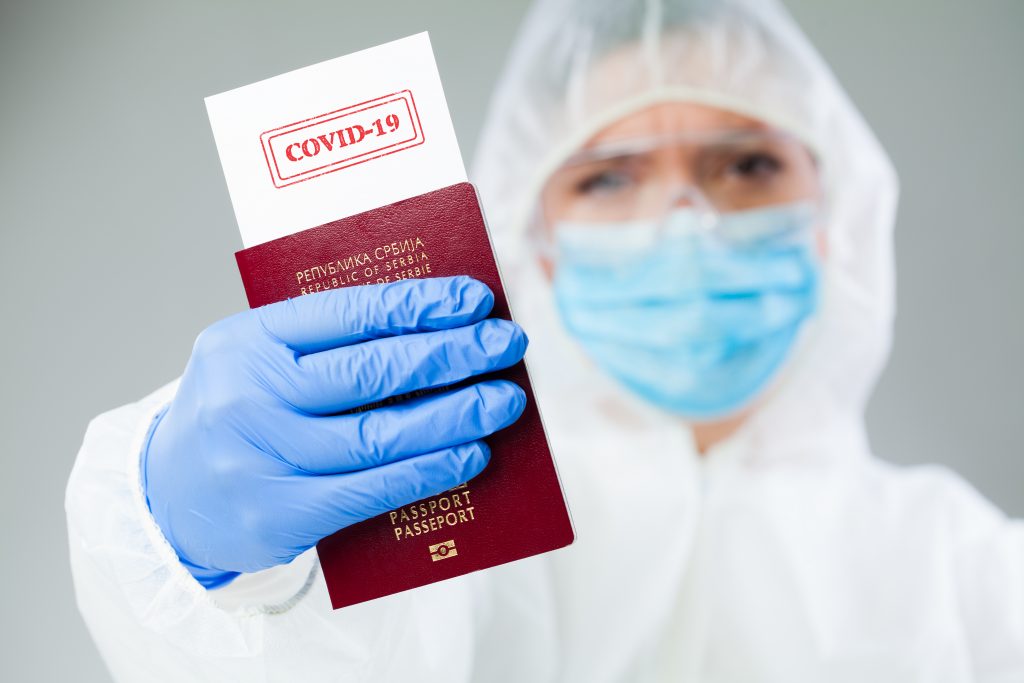 As one of the biggest culprits for the forced vaccination, these people point to the Serbian epidemiologists, members of the Serbian crisis headquarters.

The rest of the crisis headquarters, primarily economists and politicians engaged in the team, believed that the eventual introduction of such measures would destroy the already weakened economy of the country, which has been in emergency measures since the pandemic for two years.

The team, however, compromised and agreed to introduce mandatory pass-through codes, a decision that was not well received by some Serbian citizens. They started with protests and putting a form of pressure on certain institutions of the state, which they consider to be the main culprits for the adoption of emergency measures.

Leading Serbian epidemiologist Predrag Kon said on the occasion of the protest of the citizens who shouted insulting slogans in front of his apartment that he was not afraid, but that such "performances" could encourage the perpetrators to be perceived as "heroes" and to attack "Wherever it occurs to them. "

Kon also told TV Prva that the current epidemiological situation in Serbia shows that the virus is "criminal and that the biggest problem is that those who protest against vaccination and the introduction of covidia passages" join and are allies of the virus ".

"I am not afraid, I am ready to make serious sacrifices for this situation, in the sense of working for Serbia. Cod passages are health care to prevent transmission of the virus. "This virus is criminal, but the biggest problem is those who have joined the virus, defending the virus by preventing vaccinations."

A group of protesters chanted insulting slogans in front of the apartment where epidemiologist Predrag Kon lives, and participants told the media "that they belong to the organization" Doctors and Parents for Science and Ethics ".

Two nights ago, several citizens gathered in front of the building of epidemiologist Predrag Kon, saying that he could no longer divide people into vaccinated and unvaccinated.

At the same time nDozens of opponents of the introduction of covid passes also gathered in front of the home of the second epidemiologist Branislav Tiodorovic, a member of the Covid-19 Crisis Staff, which is pushing for tougher epidemiological measures.

The epidemiologist and member of the Republic Crisis Staff for the suppression of the coronavirus pandemic, Predrag Conn said yesterday that he would never forget the fact that protesters shouted and called him "Mengele" in front of his building.

The President of Serbia, Aleksandar Vuќi., Stated that People are protesting against the introduction of covide passes, the same ones that staged a demonstration in Belgrade in July last year demanding his resignation, saying they were instructed by the Serbian opposition.

Interior Minister Alexander Vulin said Police seriously understands protests against vaccines before apartments of epidemiologists Predrag to and Branislav Tiodorovic and that if they are repeated, he will ask the protesters criminal responsibility.

Referendum in Serbia - as fair as the elections

Four conditions for entry into Montenegro

Bulgarian 24 Hours: There will be no new government before the European Council on 16 December