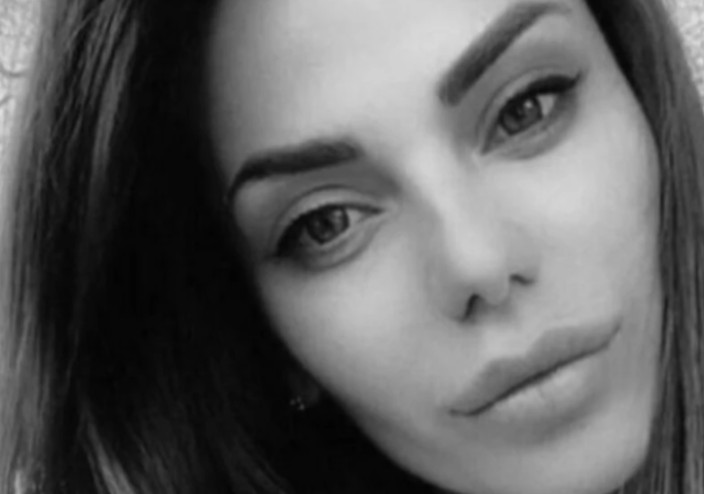 Serbian Miss Mirjana Stojanovic (34) died in a serious car accident that happened on Friday on the road Prahovo-Shimanovci, when her "golf" collided with a truck. The tragedy happened on Friday around nine o'clock, and the woman died on the spot. The late Mirjana was once Miss Photogenic of Serbia and a finalist in the Miss Serbia 2007 pageant.

- For an unknown reason, Mirjana collided with a truck and succumbed to her injuries. - The ambulance team tried to resuscitate her, but, unfortunately, they could only conclude death - says the interlocutor of Kurir.

- Misica was alone in the car at the time of the accident, and allegedly in the morning she went to the weekend house to prepare for the family celebration. The traffic on this part of the road was stopped for several hours during the inspection, and the investigation will determine how the tragedy happened.

The news of Mirjana Stojanovic's death shocked her friends and family, and her emotional partner Aleksandar Avramov told the Kurir that he "fell apart after the news that she had died".

- We were supposed to go together to the summer house we have in Obrez, and we parted on Friday around eight o'clock in the morning. She went before me to prepare for the summer glory of St. Nicholas. I asked her to wait for us to go together, because I had some obligations in the bank, but she wanted to buy everything she needed for fame and said she would wait for me there. As if she was telling me not to go alone - says Avramov and adds: - When I came to the summer house, she was not there. Something was asphalted on the main road and she went around Prahovo and died there. That path is otherwise unknown to her. She hit a truck, he says.

Aleksandar adds that Mirjana and he have been in a relationship for a year.

- She is my life. Before that I lost my son, and now she too! She was my strength, and I was hers. We did not separate for 24 hours - says the inconsolable man and explains that he found out about the accident from Mirjana's father. - Her father called me after the police informed him. - I went to the place of her suffering, and before that I was at the Institute of Forensic Medicine in Novi Sad - he added.

Over 1.200 policemen have been hired for tomorrow's protest of the Albanian opposition

Alarming on Mykonos: As many as 64 percent of those tested are positive for covid-19

Vucic: We are glad that the EP did not accept the termination of negotiations with Serbia