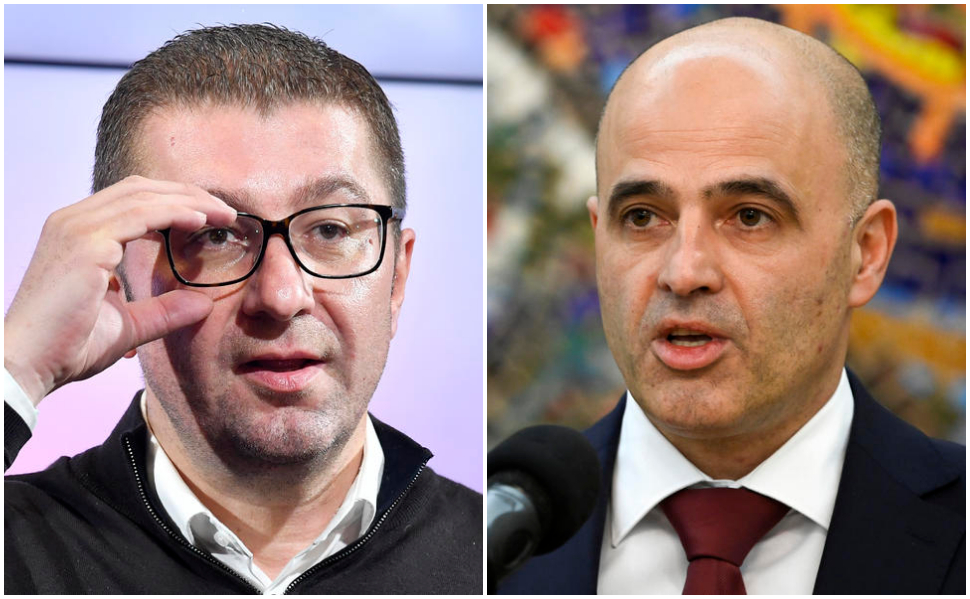 Prime Minister and SDSM leader Dimitar Kovacevski will today hold a meeting with the president of the opposition VMRO-DPMNE, Hristijan Mickoski, regarding the French proposal to lift the Bulgarian veto and open the negotiations for membership of North Macedonia in the EU.

- Within the scope of the broad consultation that started immediately after receiving the European proposal, the President of the Government of the Republic of North Macedonia, Dimitar Kovacevski, will hold a meeting with the leader of VMRO-DPMNE, Hristijan Mickoski, during today's day. This meeting is part of a series of planned consultative meetings with the leaders of the opposition, as part of the broad consultation on the proposal of the French presidency, the Government announced.

The announcement reminds that after receiving the proposal from the French presidency, Prime Minister Kovacevski held consultative meetings with the leaders of the government coalition, with the diplomatic corps, the civil sector, with representatives of the expert public and the media.

- Prime Minister Kovacevski announced that any decision on the proposal will be made through dialogue and consultation in the interest of the future of all citizens of the Republic of North Macedonia, the announcement emphasizes.

The meeting, as confirmed by government sources for MIA, will be held at 15:00 PM in the Club of Deputies.