After the draw, the Serbs "hit" Pixi: We played without a coach! 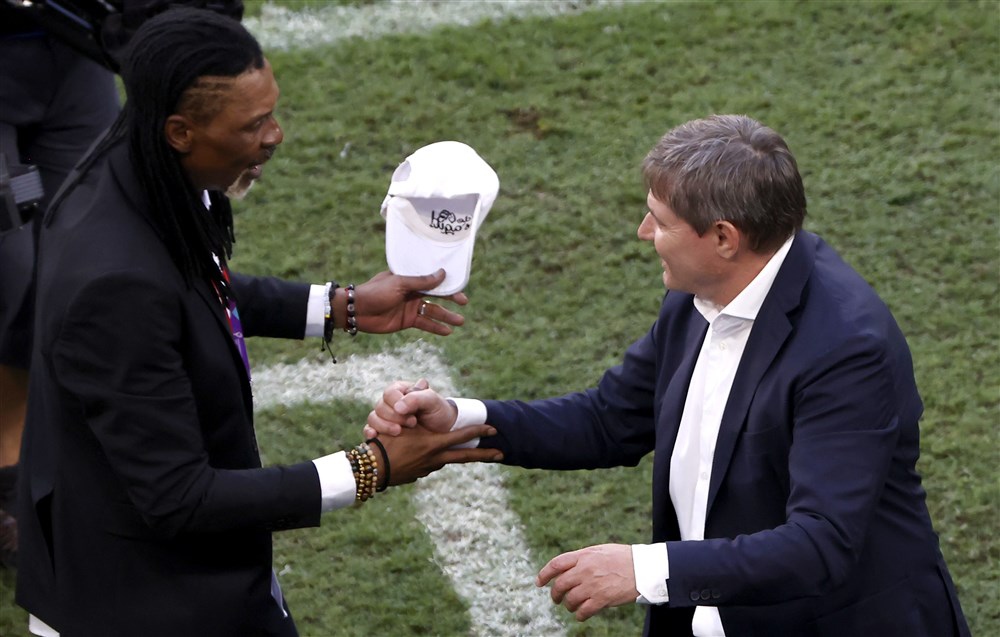 The Serbian national team played a 3:3 draw against Cameroon today in definitely the most interesting match of the World Cup. Serbia first lost with 1:0, then came to 1:3, however, they allowed the Cameroonians to equalize the result with two quick goals.

After Cameroon's third goal, Serbia did not create many scoring opportunities, some of the players like Mitrovic и Kostic they looked tired, but still stayed until the end or were replaced before the very end, like Kostic. After this draw, the main target of the public is the selector Pixie.

The first public criticisms to Pixi were sent by the expert commentator and analyst of "RTS" Rade Bogdanović.

"From hope to despair... When you don't have physical fitness, you don't have discipline or concentration. I was thinking... We played a game without a coach on the bench. I've never seen anyone run a match like this before. Terrible. To play with five pressing as a coach you have to think and at some point to drop the ball, the physicality was not good. My pet Pavlovic got injured and from that moment on he went downhill. The players are not to blame, the coach did not lead the match well", Bogdanovic believes.

The opinions of the public are similar...

Mitrović can't walk, he doesn't change, it's an unrealistic selection for this SP

Dobar Piksi, izveda najspremnijeg player, Živkovića, and Mitrović played on one leg.
Jbg, ako daju gol nek ga da Mitrović, zbog statistics.
Nothing else can be expected from the "captain captain" because Rambo Petković and Milinko Pantić did not play in the national team.

You need to win and you have two attackers on the bench, bravo Piksi.#SRB

You lost the game you won Piksi... I won't deserve the players, it's not their fault #Serbia

Manchester City could be kicked out of the Premier League, according to the champions' former financial adviser