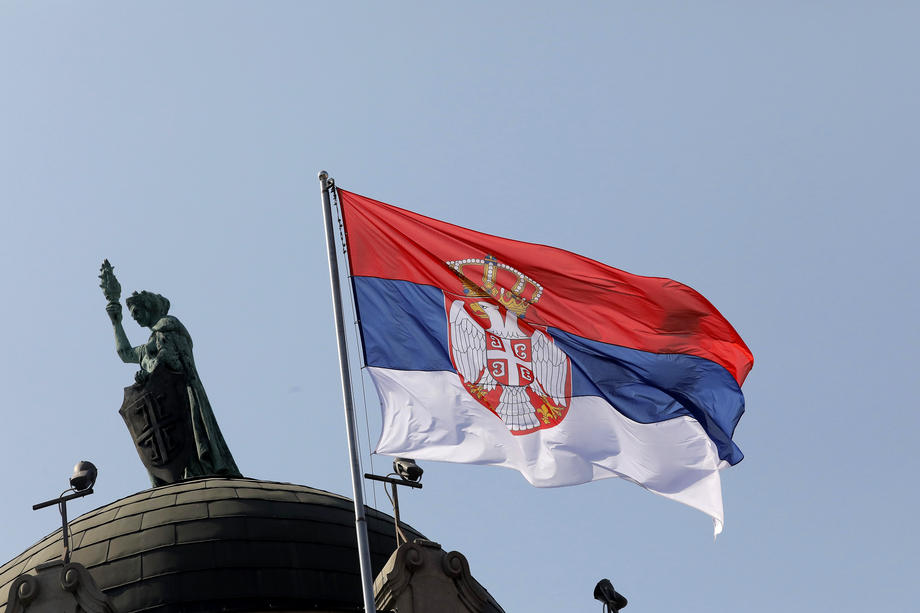 Soon, citizens of Serbia, North Macedonia and Albania will be able to get a job in these countries with the identification numbers of "Open Balkan-ID" without additional administrative barriers. As the Serbian "Kurir" writes, "around 30.000 much-needed craftsmen, doctors, nurses and technicians from North Macedonia and Albania will come to work in Serbia from September without any additional documents, work visas and special permits", the MIA correspondent reported. from Belgrade.

Citizens who want to get a job in one of these three countries are expected to enter their data through the e-Government portal and thus receive the identification number of the "Open Balkans" initiative. Every citizen who accesses the portal and gets that number will be able to access the labor markets in all three countries, and the goal is for the procedure to be the same in Serbia, North Macedonia and Albania.

This will be made possible thanks to the "Open Balkans" initiative and the opening of the single labor market. In addition, according to experts, our entire region will become much more attractive for foreign investors, because it will be easier for them to find the workers they lack.

The director of the Government Office for IT and e-Government, Mihailo Jovanovic, told Kurir that all the professions that Serbia needs are interesting to the people of North Macedonia and Albania.

- We believe that there will be workers who will come with a completed higher education, but also those who have primary and secondary education. Workers in construction and in the field of agriculture are in high demand. There should be many interested in the field of healthcare as well, because salaries here are higher. However, it is even more important that as a region we will all become much more interesting for foreign investors, because it will be faster and easier to get workers, and that is one of the reasons for them to invest in this part of Europe, said Jovanovic.

Nebojsa Atanackovic from the Union of Employers of Serbia estimated that a larger number of workers would benefit employers for jobs that are usually always vacant.

- I think that the citizens of North Macedonia and Albania within the framework of the "Open Balkans" will be very interested in coming to us, because the conditions and income are much better. Also, with us, employers will have a greater choice and the opportunity to finally fill the positions for which they have not been able to find suitable labor for a long time. We lack all the profiles of craftsmen in construction, welders, then all workers in hospitality and tourism and for seasonal work. We expect around 30.000 workers to arrive from September, Atanackovic told Kurir.

The adviser to the president of the Chamber of Commerce of Serbia (PCS), Nenad Gjurdjevic, said that for a long time there has been a shortage of labor in the fields of agriculture, construction and the textile industry. He added that after the pandemic, many international companies that have their chains in the Far East are considering the possibility of bringing production closer to their parent companies in Western Europe.

- As the Western Balkans, we can be an interesting destination for this type of work, Gjurdjevic assessed.

He stated that PKS does not have precise data on how much labor is lacking, but stated that there is a need for workers for seasonal work in the international companies that work here.

- It is known that these workers come from neighboring countries and from certain EU countries, so this shortage is somehow compensated, but there is a need to regulate, for these people to have health insurance and for their seniority to run, stressed Gjurdjevic.

The average salary in Serbia is 631 euros.

Where did Mileski's resignation get stuck?

Tupanceski: Hyper sensitive topic is the use of names of historical figures of associations, it will be monitored by an Advisory Body