Shameful elimination of Hajduk and former Steaua, Partizan and in the return match better than D. Streda 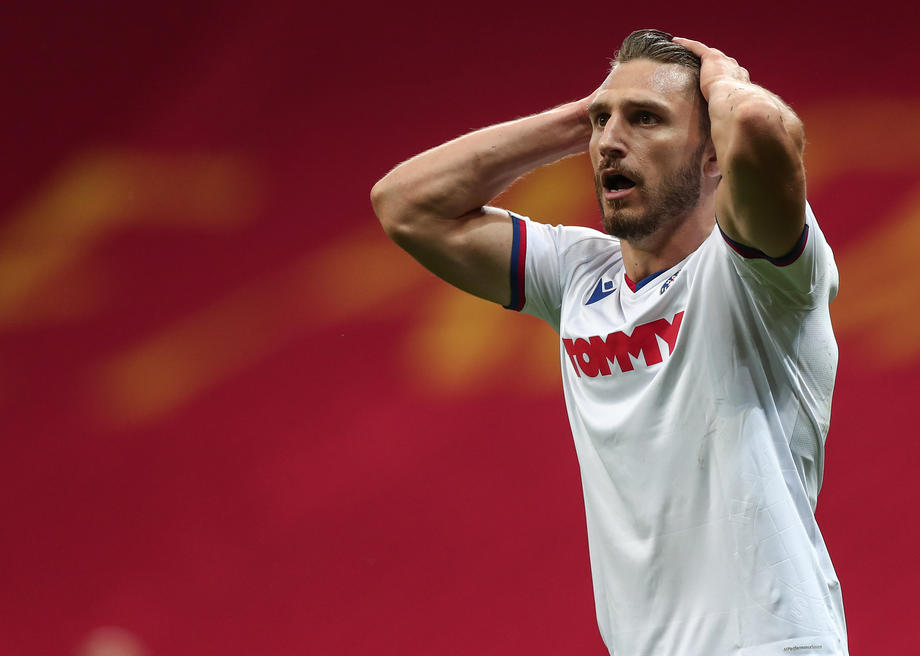 The teams of Hajduk Split and FCSB or former Steaua were embarrassed to be eliminated in the qualifying round of the newly formed Conference League by teams from Kazakhstan.
Unlike them, all four Serbian teams, of which the most famous name is Partizan, secured a place in the next phase of qualifying.

Hajduk was eliminated by Tobol although he started the rematch with a 2-0 advantage. But Tobol celebrated with 3: 1 and in the sequel scored another goal for 4: 1, a result that secured a place in the third round of qualifications for the Conference League.
The FCSB team has also been eliminated, former Steaua which lost to Shakhtar Karagandy. Although FCSB had an advantage of 1: 0, today they lost with 2: 1, and after the execution of the penalties, the Kazakh team was better.

Unlike Hajduk and Steaua, the team of Partizan also celebrated in the return match against Dunajska Streda. After winning 1: 0 in Belgrade, the "black and whites" celebrated tonight with 2: 0 thanks to the goals of Pantic and Ricardo.

The other two Serbian teams, Vojvodina and Cukaricki, also have a successful performance in the qualifications.
Placement in the next phase was provided by the favorites as well Plzen, Sochi, Rosenborg, Sivasspor, Copenhagen, Feyenoord, Rijeka, Hammarby.

VIDEO: This is definitely the craziest goal, Destro shook Verona's net with a bottle in his hand

Real Madrid did not score for the first time this season

Pandev "resurrected" Genoa, but in the finish he was left without a victory

Simic: We are a new team, our inexperience ruled us

MZT Skopje through Rabotnicki to the Super Cup

The committees got angry after the new kick of Vardar

Brentford gave three goals to Liverpool and came to a point