Spasovski: Protest is a democratic right, but what happened last night is vandalism 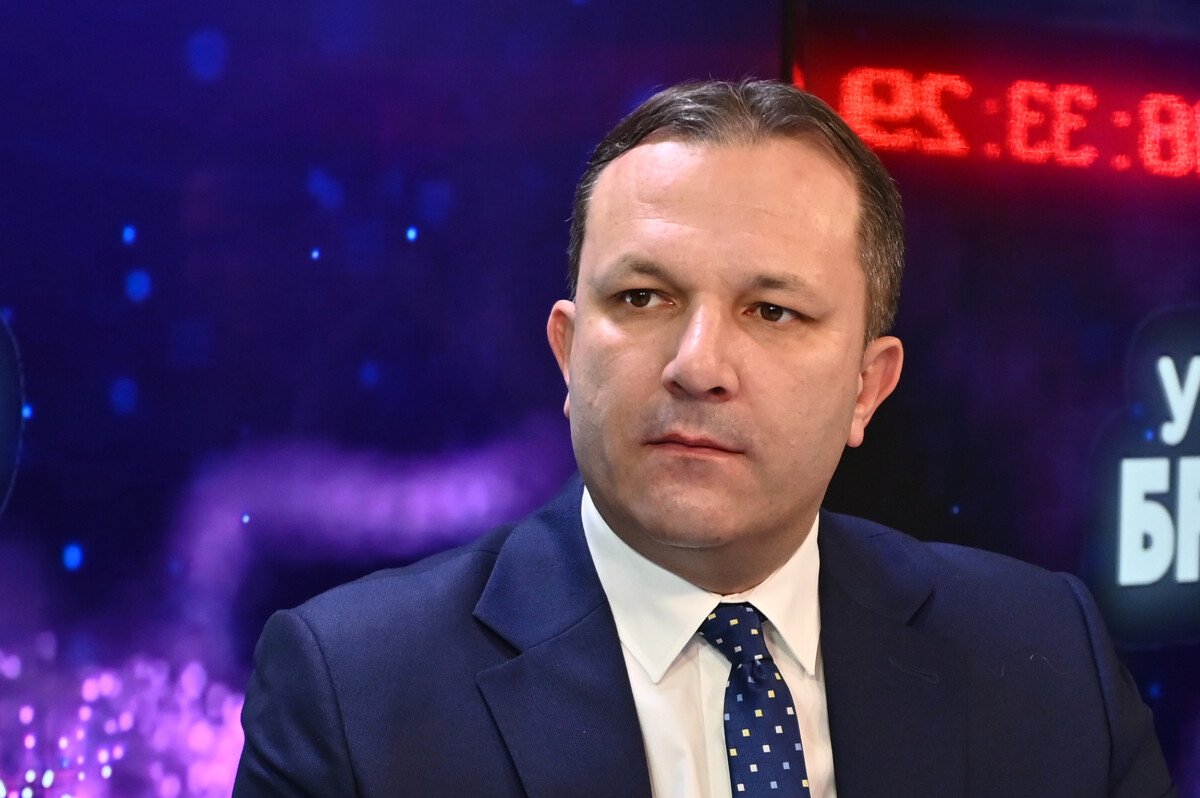 The Minister of Interior Oliver Spasovski strongly condemned last night's events in front of the Parliament, when 47 police officers were injured, two of them seriously. Spasovski visited the two police officers at the Neurosurgery Clinic this morning.

He characterized last night's events as vandalism, pointing out that protest is a democratic right, sending a message to political parties that they must not organize violent protests and violent overthrow of the government.

The minister said that the police detained 11 people, two of whom are minors. According to him, no protesters were injured. The police acted only towards that group of citizens who were attacking.

Spasovski said that the police had information about last night's events and that operational processing has been opened, but that it is part of the investigation and that I do not want to disclose other details.

- All information has been collected even for the organizers, said Spasovski, adding that the police have information that violent protests could be repeated tonight, even with the use of molotov cocktails, while calling on the organizers and people who are preparing for such a scenario to give up him.

Spasovski thanked the citizens for their support, as well as the media

Angelov: Greater public awareness of the danger of fires will be of great help to us