Spasovski: There are announcements about the radicalization of the protests with attacks on the police and vital facilities 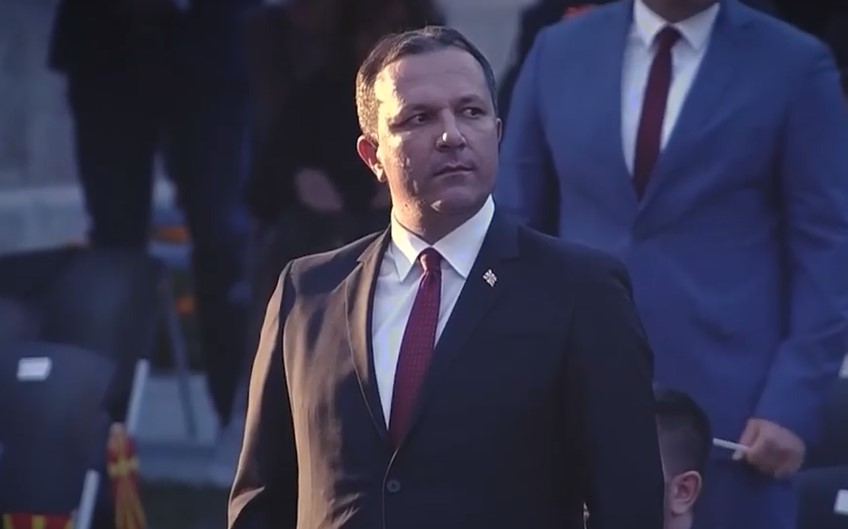 Citizens have the right to protest and no one can suspend that right. However, the protests must be peaceful and democratic, said the Minister of the Interior Oliver Spasovski through Facebook.

- I appeal to the political subjects, the organizers of the protests and the citizens to show their democratic capacity, to preserve order, peace and security. Violence against those who maintain order - against the Macedonian police, against the institutions will not contribute to anything, said Spasovski.

He stated that there are announcements about the radicalization of the protests by certain political entities, in terms of attacks on police officers and vital facilities of institutions.

"Yesterday we had an attempt at escalation, we have four injured police officers, and that alone shows that nothing can be achieved through violence, but it should be discussed in the institutions of the system," writes Spasovski.