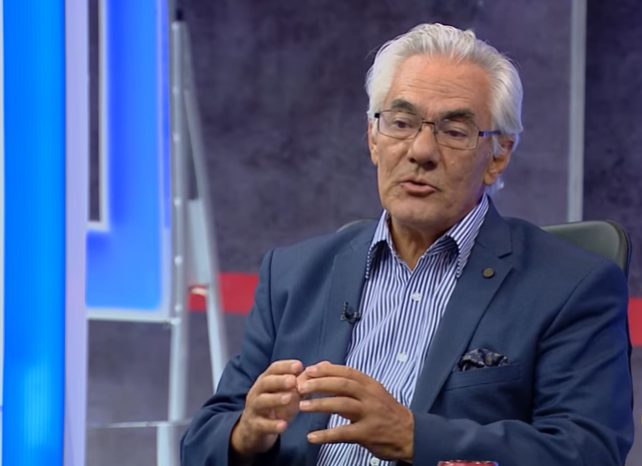 University professor Gjorgji Spasov is of the opinion that the country does not need early parliamentary elections, and that the proposal to abolish the government under the Przino Agreement 100 days before the elections should be accepted, and a constituency needs a political agreement.

- Early elections are not needed. The proposal to abolish the government under the Przino Agreement 100 days before the elections should be accepted. Macedonia must return to normal. It was a temporary solution in conditions of complete distrust between the government and the opposition. As for Macedonia to be one constituency and that should not be a problem if there is an agreement. Every responsible politician must know that two basic goals should be achieved through the election model. The first is to ensure maximum representation in the Assembly on the one hand and the second is to provide conditions for the formation of a stable majority in the Assembly and a stable government, said Spasov for "Free Press".

- Any other kind of blackmail is an irresponsible act and will not lead to more democracy or greater success of small parties or more stable governments in the long run. And that is as important for the country as ensuring greater representation. Macedonia should not actually invent hot water. Just let him see where such a model exists and what results it gives. We have enough experts in that field, said Professor Spasov.