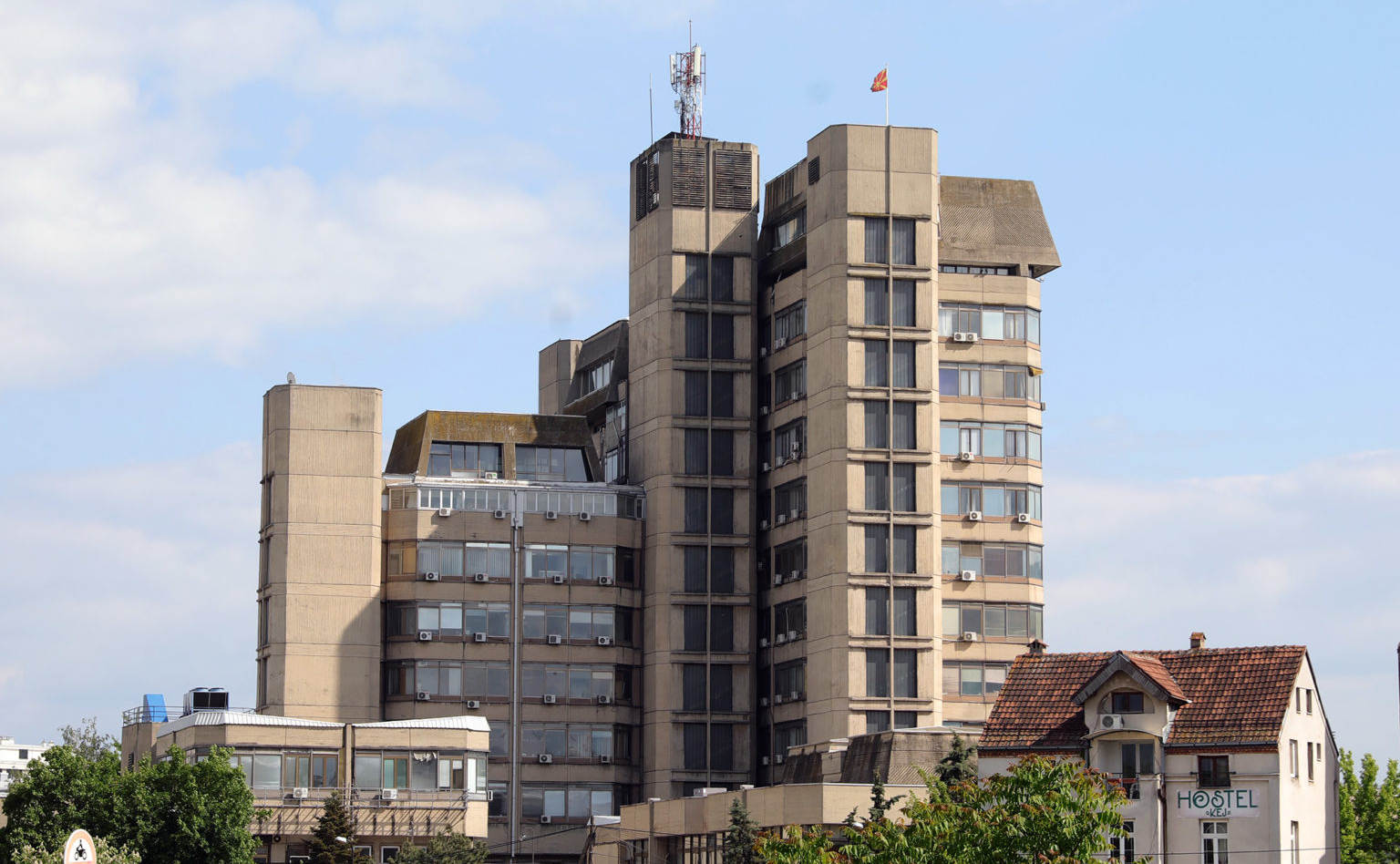 National Bank of the Republic of Northern Macedonia / Photo: MIA

The banking sector also in the second quarter of 2022 adequately copes with the challenges imposed by the military conflict between Russia and Ukraine and increased activities on a quarterly basis. The measures taken by the National Bank (NB) to stabilize the unfavorable expectations of the population that arose after the outbreak of the military conflict, made it possible to stabilize the movements in the deposit base, it is concluded in the Report on the risks in the banking system for the second quarter of 2022, which was yesterday adopted at the regular session of the NB Council.

- Household deposits recorded growth in the second quarter, with the annual growth rate amounting to 5,2 percent. Lending continues to grow solidly, with the same dynamics as in the previous quarter, so that the annual growth rate of loans is still at the level of around 10 percent. For the increased crediting in the second quarter, the corporate sector and the household sector have an equal contribution, according to the Report.

The solvency of the banking system, he added, is solid and recorded an improvement compared to the previous quarter, with a capital adequacy rate of 17,3 percent.

- Liquidity indicators are still at a satisfactory level, although they have decreased moderately compared to the previous quarter. Banks maintain liquidity that is 2,5 times higher than the regulatory minimum (100 percent). The results of the stress tests indicate a satisfactory resistance of the banking system to the assumed extreme, individual and combined liquidity outflows. The quality of the banks' loan portfolio is still solid, with the share of non-performing loans in total loans of 3,2 percent, which is lower than the pre-pandemic level, informs the NB.

The risks to the overall macroeconomic context, say the NB, are still pronounced and are mostly related to the external environment, and the main risk continues to be the uncertainty related to the course and duration of the military conflict between Russia and Ukraine and its impact on prices and economic activity in global frameworks, which can also affect the activities of the banking sector.

- The National Bank, as always before, is vigilantly following all developments and is ready to take all the necessary measures within its competence whenever necessary, the NB said.

At the meeting, the Council considered the regular quarterly assessment of the cyclical systemic risk, based on which the rate of the countercyclical protective layer of the capital is determined.

- The latest evaluations showed that the banking sector is still healthy and stable, with maintained resistance to shocks. However, it still operates in an uncertain environment that gradually increases systemic risks, which imposes the need for further prudent planning of banks' capital positions. Considering these circumstances, the Council made a decision confirming the previously determined rate of the anti-cyclical protective layer of the capital for the exposures of the banks in the Republic of North Macedonia of 0,5 percent. Also, with the new decision of the Council, it was foreseen to apply the rates of the anti-cyclical protective layer of the capital that were determined by the competent authorities of other countries for the exposures of domestic banks to clients from other countries. This achieves further alignment with the regulation of the European Union, and contributes to better management of the risks that are specific to individual banks, resulting from their exposure to clients from other countries. Banks are obliged to apply these rates starting from October 1, 2023, according to the NB.

The Council of the National Bank reviewed the Monthly Information on the latest macroeconomic indicators, as well as other materials related to the bank's activities.

"Amazon" again in clinch with France

Stockpiles of pellets are accumulating, and export is still prohibited

A tax will be paid for parking spaces in Serbia

Croatia has so far withdrawn 8,5 billion euros from European funds