The minimum salary will be 20.500 denars, increases in the administration as well
Macedonia is not dependent on Russian oil
Firefighters from TPPE-Tetovo left for Turkey to help deal with the consequences of the earthquake
VIDEO | Andonovic: Vucic, dissatisfied with the coalition, will call for extraordinary parliamentary elections
Tonino Pitsula: Bulgaria uses EU membership to put pressure on North Macedonia

Tips: Eight glasses of water a day is still too much, here's how much you should drink 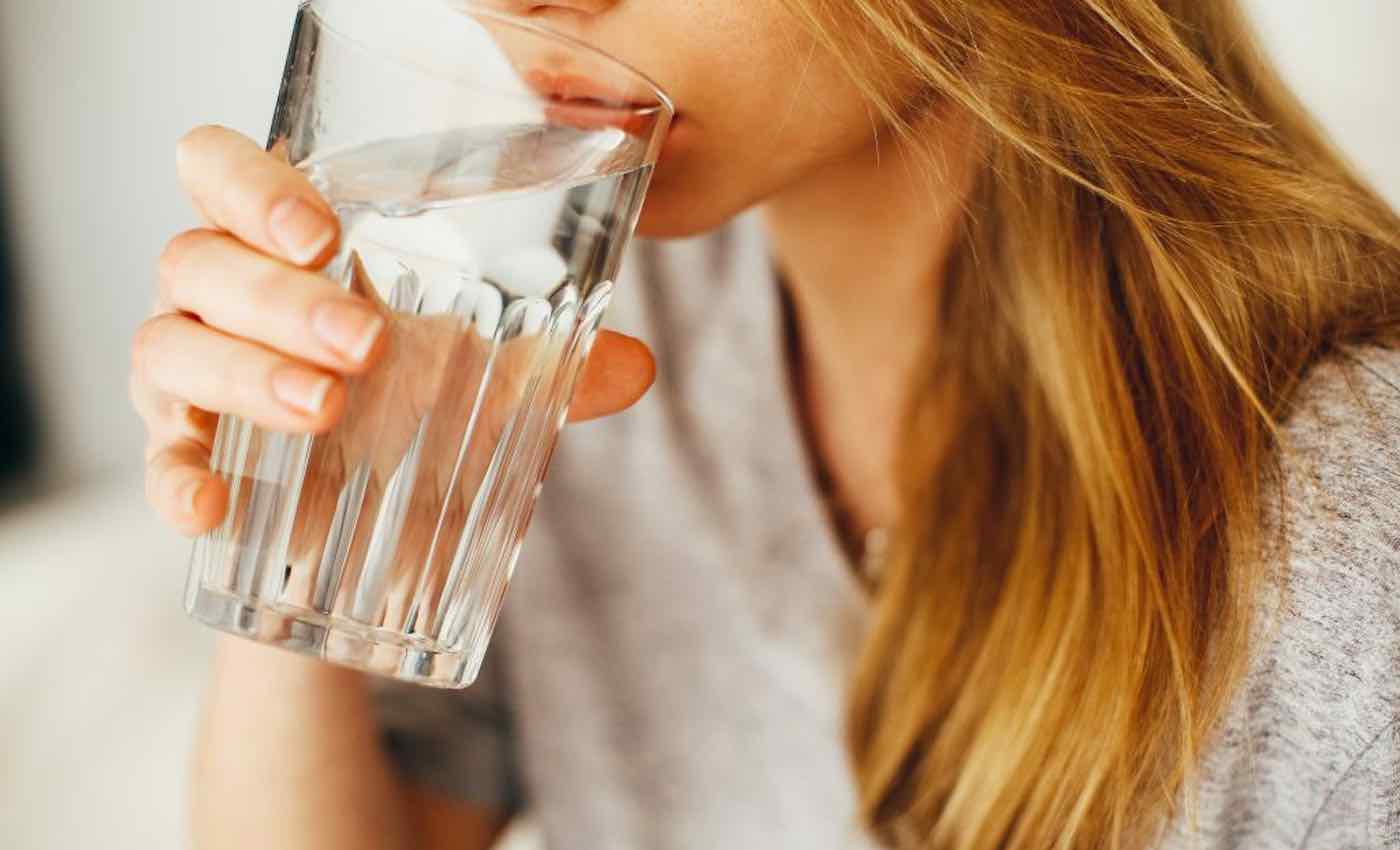 Considering that about half of our daily water intake comes from food, scientists estimate that humans only really need about 1,5 to 1,8 liters per day, writes The BBC.

The latest findings were published in "Science" this week. Previous research on water needs has used surveys applied to small samples of people.

"The original estimate of two liters a day comes from a bit of a miscalculation." The water we should drink is the difference between the total water we should take in and the amount we get from food. The way they estimated the amount of food was to ask people how much they were eating.

"Because people underreport how much they eat, there is a misjudgment and therefore you overestimate the amount of water that is needed," said Prof. John Speakman of the University of Aberdeen told BBC Radio.

But scientists have now collaborated around the world to measure accurate water intake using a stable isotope technique. They surveyed 5.604 people from 23 different countries at different ages.

The research involved people drinking a glass of water in which some of the hydrogen molecules had been replaced with a stable isotope of the element called deuterium. It is found naturally in the human body and is completely harmless. The rapid elimination of excess deuterium shows the amount of water turnover in the body.

People with a higher water "turnover" usually need to drink more water. Research has shown that this includes those who live in hot and humid environments and at high altitudes, as well as athletes, but also pregnant and lactating women.

The research found that men need the most water in their 20s, and women's water needs are the same from 20 to 55.

People who expend more energy should drink more water than average, as should those with a higher body weight. Athletes use about 1 liter more fluids per day.

Energy consumption is the biggest factor in water intake. The highest values ​​were observed among men between the ages of 20 and 35, who drank an average of 4,2 liters per day. This decreases with age, averaging 2,5 liters per day for men aged 90 years.

"The study showed that the common suggestion that we all drink 8 glasses of water is probably too high for most people," says Speakman.

The Ministry of Finance has completed all the necessary calculations, which means that the announced increase in the minimum wage will be realized, as well as the linear increase in wages in the public sector, informed the Minister of Economy Kreshnik Bekteshi. According to the announcements of the government's economic team in March, the minimum wage will be around MKD 20.500 and this will also apply...

The minimum salary will be 20.500 denars, increases in the administration as well Read More »

A celebration to remember: 10 years of Herbalife Nutrition in Macedonia

L'Oréal won about 60 lawsuits in the Federal Court in Chicago

Dentists have finally solved the dilemma: Should you brush your teeth before or after breakfast?

We get to know the rare diseases: Potocki-Lupsky syndrome

Research has confirmed: Eat this fruit before going to bed and you will fall asleep faster