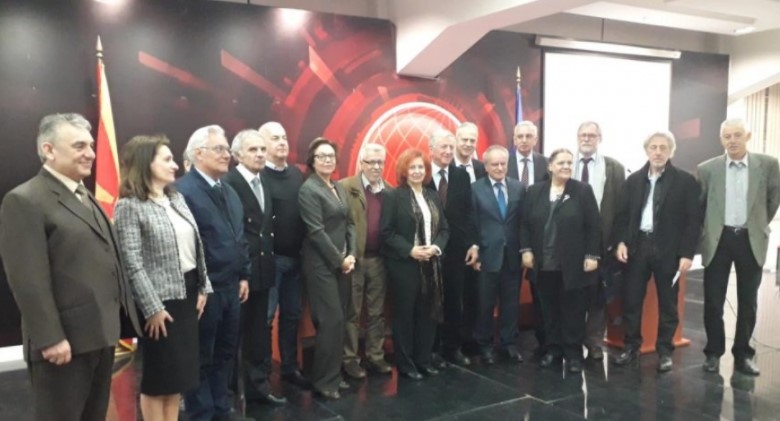 The Council of Ambassadors welcomes the statement by the G7 Foreign Ministers and the EU High Representative for Foreign Affairs and Security Policy, expressed in a joint Declaration from yesterday's meeting in the German town of Weisenhouse that they strongly support the speedy opening of accession talks in the North. Macedonia and Albania affirm with the EU and thus their determination to support the European perspective of the six countries of the Western Balkans in order to ensure security, stability and prosperity of the region.

The Council of Ambassadors today welcomed Finland's decision to apply for full NATO membership, as well as the Alliance's readiness to expedite Finland and Sweden as full members for the sake of peace and security, as well as prosperity in that country. region and all of Europe.

Regarding the postponement of the intergovernmental meeting with the Republic of Bulgaria, which was to be held these days due to "non-fulfillment of tasks" by Northern Macedonia, according to the Bulgarian institutions, the Council of Ambassadors expresses its disappointment with the frivolous and conditional approach of the Bulgarian state institutions towards the promotion of friendly bilateral relations between the two countries and believes that these relations can be promoted only by mutual acceptance and respect for European values, the statement said.

The Council of Ambassadors calls on Bulgarian state institutions to finally lift the veto against Northern Macedonia in order to contribute to the prosperity, peace and security of the region in these times of crisis, the SA Executive Board said in a statement.