If the air condition in New Delhi does not improve, schools remain closed 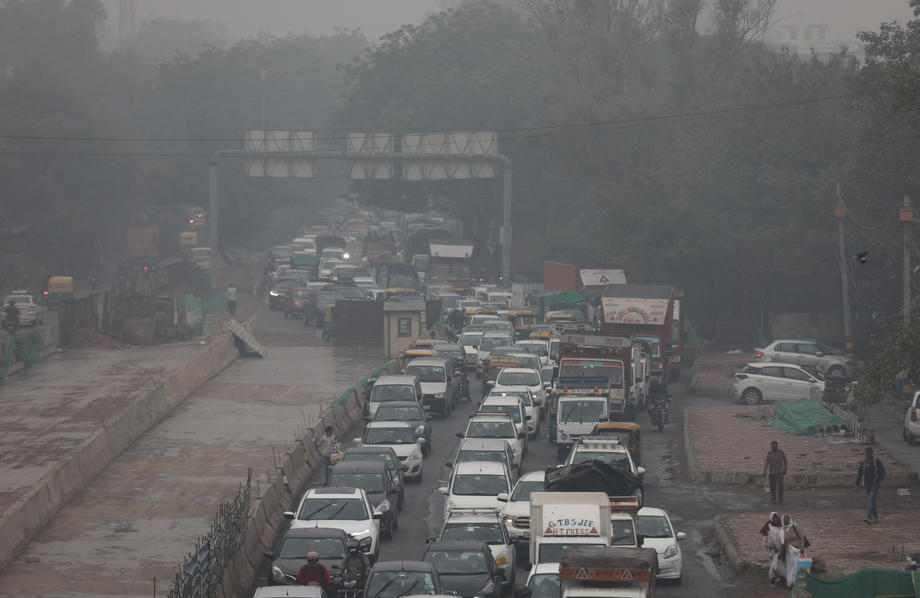 The capital of India is not dealing with pollution, so the authorities have ordered the closure of schools and colleges from tomorrow, indefinitely.

The Supreme Court criticized the decision of the city administration to reopen educational institutions despite the very poor air quality, transmits Reuters.

The Supreme Court, which has sent a complaint to the public regarding the inability of the city authorities to prevent air pollution, has expressed horror over the reopening of schools and colleges.

More and more children in New Delhi are ending up in hospitals due to shortness of breath, which increases the concerns of their parents.

The ban on construction work and entry into the city for diesel trucks transporting non-essential goods will remain in force, said Gopal Rai, the city's Minister of Environment, Forests and Wildlife Development.

Rai added that the implementation of measures to reduce the amount of dust, such as spraying water from firefighting vehicles, will be intensified.

England abolishes testing for those travelers who have been vaccinated

Record number of deaths from covid-19 in Russia