Karleuшаa's husband: I did not even touch her. Instead of being with the kids at home, I spent Christmas at the police station 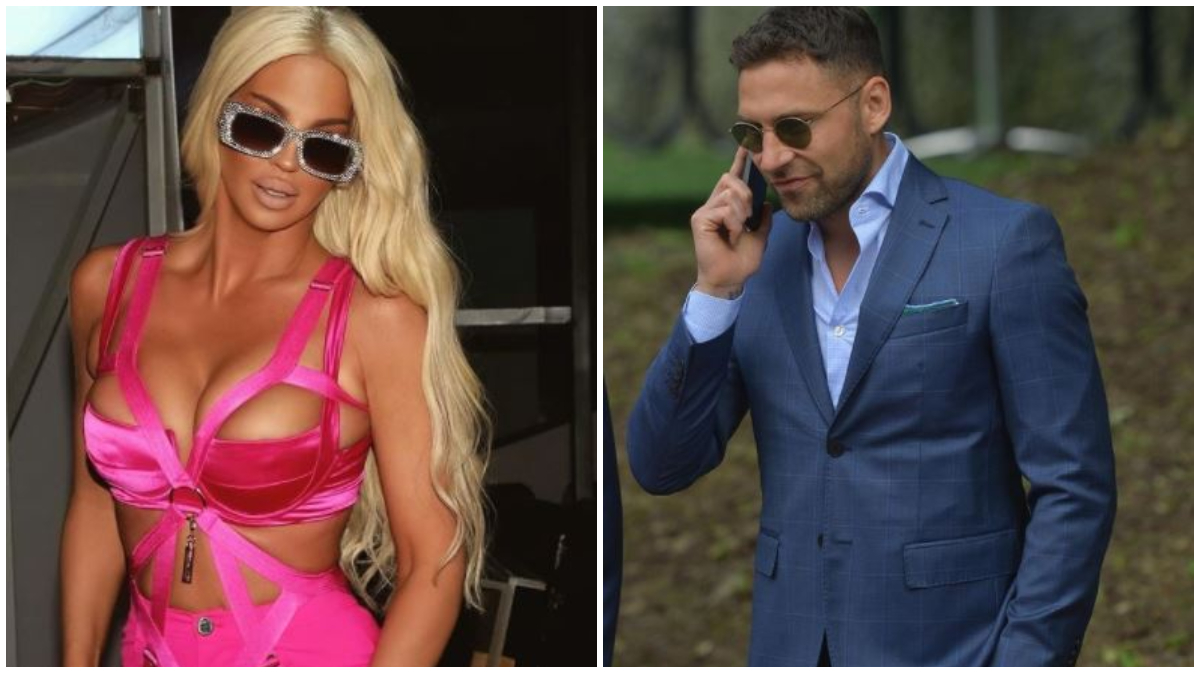 The husband of Jelena Karleuшаa, the football player Dusko Tosic at yesterday's hearing, he revealed that there was a quarrel between him and the singer in their family home in Dedinje, Serbian media report.

Namely, 36-year-old Tosic in his statement denied the allegations of physical violence. The football player told the inspectors at the police station that he was shocked that Jelena reported such a thing to the police.

"I did not hit Jelena, I did not even touch her, the only thing that is true is that we were arguing. We have been married for a long time, I am a devoted husband and father. The hardest thing for me is that today, instead of being with the children and spending the holiday at home, I am sitting in the police station because of my wife's report. "I am shocked, I can not understand what happened to me," said Dushko, who was barred by police from approaching Jelena for the next 48 hours.

His lawyers Nebojsa Perovic and Nikola Premovic were also present at the hearing.

"My client denies any wrongdoing. "The police acted upon the report of Ms. Jelena Karleuшаa," Perovi крат told Kurir briefly.

Let us remind you, the drama started yesterday when the singer called the police in their house. She allegedly refused to go for a medical examination and went to the police station to give a statement.