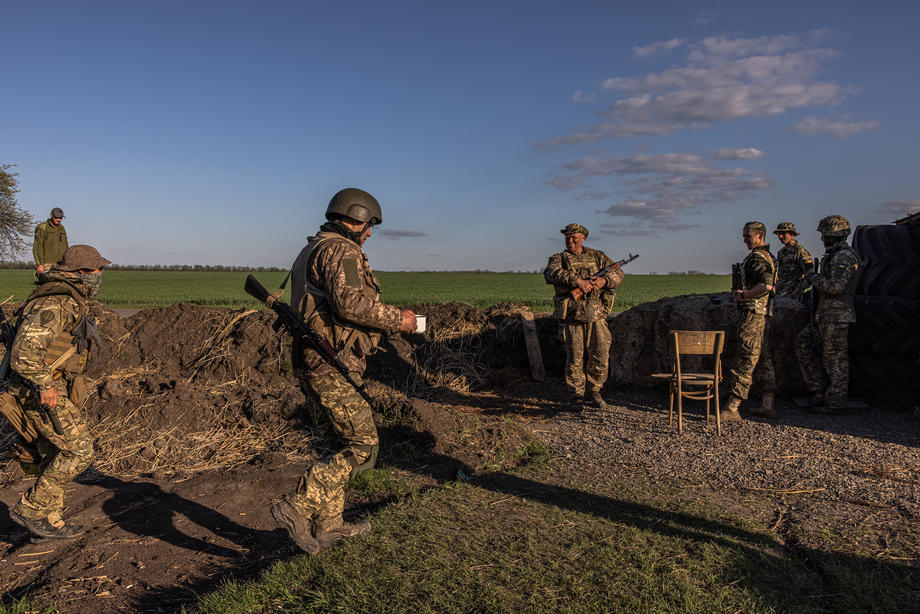 In a move interpreted as a sign of Russia's urgent need to step up its military efforts in Ukraine, the Russian parliament said today it would consider a bill allowing citizens over the age of 40 and foreigners over the age of 30. to apply for military service, writes Reuters.

The State Duma website, the lower house of parliament, said the move would allow the military to use the skills of senior professionals.

"The use of high-precision weapons, the handling of weapons and military equipment requires highly professional specialists. "Experience shows that they become such at the age of 40-45," the report said.

Currently, only Russians aged 18-40 and foreigners aged 18-30 can join the military.

Russia suffered enormous setbacks and heavy losses of people and equipment in the 86-day war, in which Ukraine mobilized virtually the entire adult male population. Despite taking full control of the Mariupol ruins, Moscow remains far from its goal of occupying the entire Donbas region in eastern Ukraine.

"It is clear that the Russians are in trouble. This is the latest attempt to address labor shortages without alerting our own population. "But it is becoming increasingly difficult for the Kremlin to cover up their failures in Ukraine."

"Russia needs to stabilize the personnel in its military units in Ukraine and generate new units if it wants to improve its position on the ground," he said.

"This will be a slow and complicated process, but it can be accelerated by mobilizing people with existing skills and military experience."

The Duma believes that the proposed legislation will also facilitate the recruitment of civilian medical personnel, engineers and operations and communications specialists.