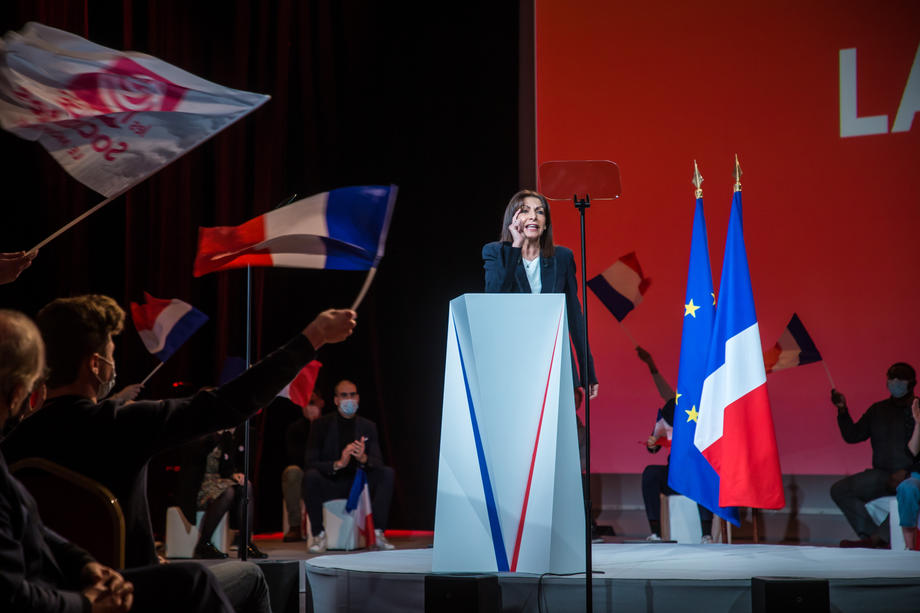 The candidate for president of The Socialist Party of France, Ann Hidalgo, has promised to continue its campaign despite indications that it has no chance of running in the second round of elections in April, writes The Guardian.

While political analysts and pollsters have written her off, Hidalgo, who is mayor of Paris, said she remained the left's best hope of leading France. She said it was too late to heal the bitter divisions on the left, accusing rivals, including the Greens, of missing out on a historic opportunity to join forces.

The mayor of Paris is running for president of France

Election for a candidate from the left

In an exclusive interview with the Guardian and two European newspapers, Hidalgo also questioned the validity of what is often called a "popular election", an unofficial popular vote to nominate a preferred left-wing presidential candidate, which opens on January 27 and lasts until Sunday. .

Nearly 450.000 people registered to vote, but the main left-wing candidate, Hidalgo, Janik Jade from the Green Party and Jean-Luc Melenchon from the stubborn La France Insoumis, refused to participate.

Only the former Socialist Minister of Justice Christiane Taubira, who just 11 days ago decided to run for president, said she would respect the result of the left-wing election.

Macron favorite according to polls

Polls are currently showing that the current president Emmanuel Macron he is likely to be re-elected after facing off in the second round in April Marine Le Pen from the far right Rassemblement Nationale (National Rally) or the mainstream candidate Les Républicains, Valerie Pecres. The controversial Eric Zemur is in fourth place, followed by Melanchon, Jade and Hidalgo.

The rise of Eric Zemur: The race for Macron's successor