The Assembly debates the election of Deputy Ministers in the Government 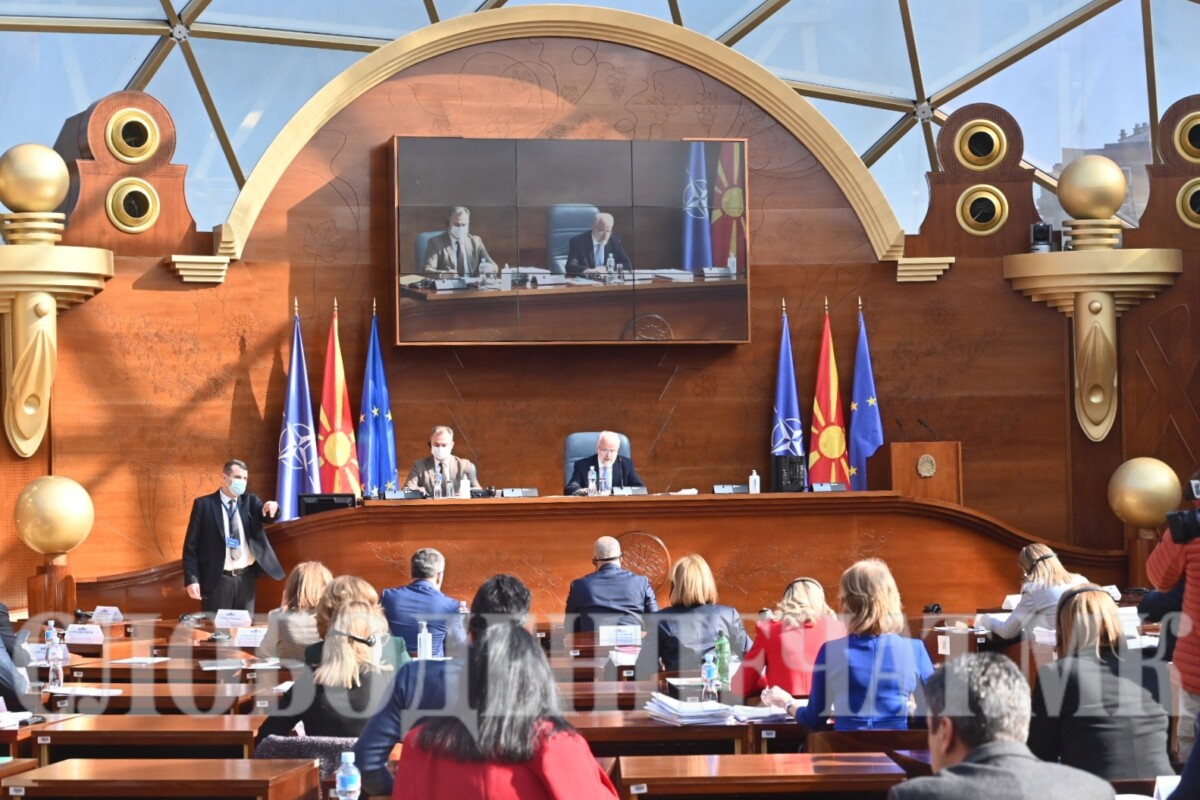 Today, within the 62nd session, the Assembly started the debate on the election of Deputy Ministers in the Government.

The Prime Minister Dimitar Kovacevski In his address to the MPs, he said that these are competent persons with integrity who he is convinced have the necessary motivation to be committed to invest in the implementation of the government program.

- Today you get high positions and responsibilities to work for the citizens. As I ask all ministers, so I ask and expect you to do your job efficiently, timely and honestly. It is the responsibility of every government official. "I do not make compromises and exceptions for that," Kovacevski said, addressing the proposed deputy ministers.

He said that the top priority of the Government remains efficient and responsible governance with a focus on solving key problems that affect citizens.

For the opposition, the proposed deputy ministers are old-new cadres who do not deserve the trust of MPs. According to the opposition, a proposal was submitted with cosmetic changes and a complete duplication of power is being made.

The debate continues after the break.