With the repeal of the veto, Bulgaria is losing the battle for history, says Georgi Prvanov 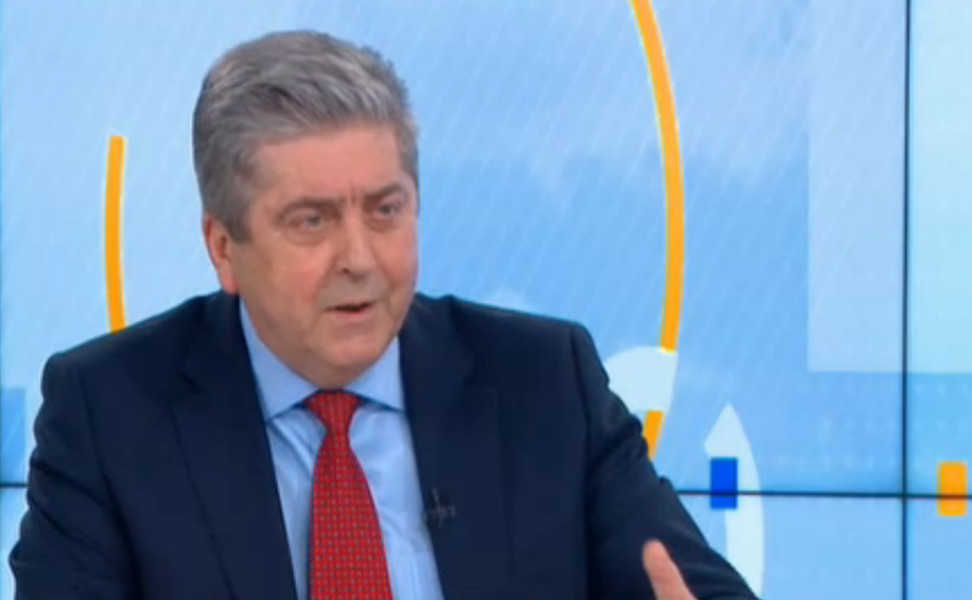 The former President of Bulgaria, Georgi Parvanov, called for a constructive approach between Sofia and Skopje. As reported by the MIA correspondent in Sofia, according to Prvanov, however simple the French proposal is, it is diplomatically restrained and provides some basis and direction for a way out of this several-year diplomatic crisis.

The former Bulgarian president expressed hope that a move will be made to end this saga. He said that by lifting the veto, Bulgaria is losing the battle for history.

"Obviously, the veto cannot change the attitude of the Macedonian society. Even more than the closest nations, as they were and as the two prime ministers of Bulgaria and North Macedonia, Boyko Borisov and Zoran Zaev, declared to us, the countries have become the most hostile," comments Prvanov.

He is determined that we should work on restoring bilateral relations, for a new rapprochement between Bulgaria and North Macedonia, and this is possible, but not in a way to influence European institutions.

Prvanov announced the new edition of the book "Ilinden-Preobrazhensko Uprising 1903 through the eyes of European diplomats", which he himself is the co-author of.

The publication, according to the former Bulgarian president, "illuminates the documentary truth about the events between the two nations more than 100 years ago." The book will be distributed in Bulgarian embassies abroad and European institutions.