With six million euros, the government will help ESM take over the management of BEG and Skopje North 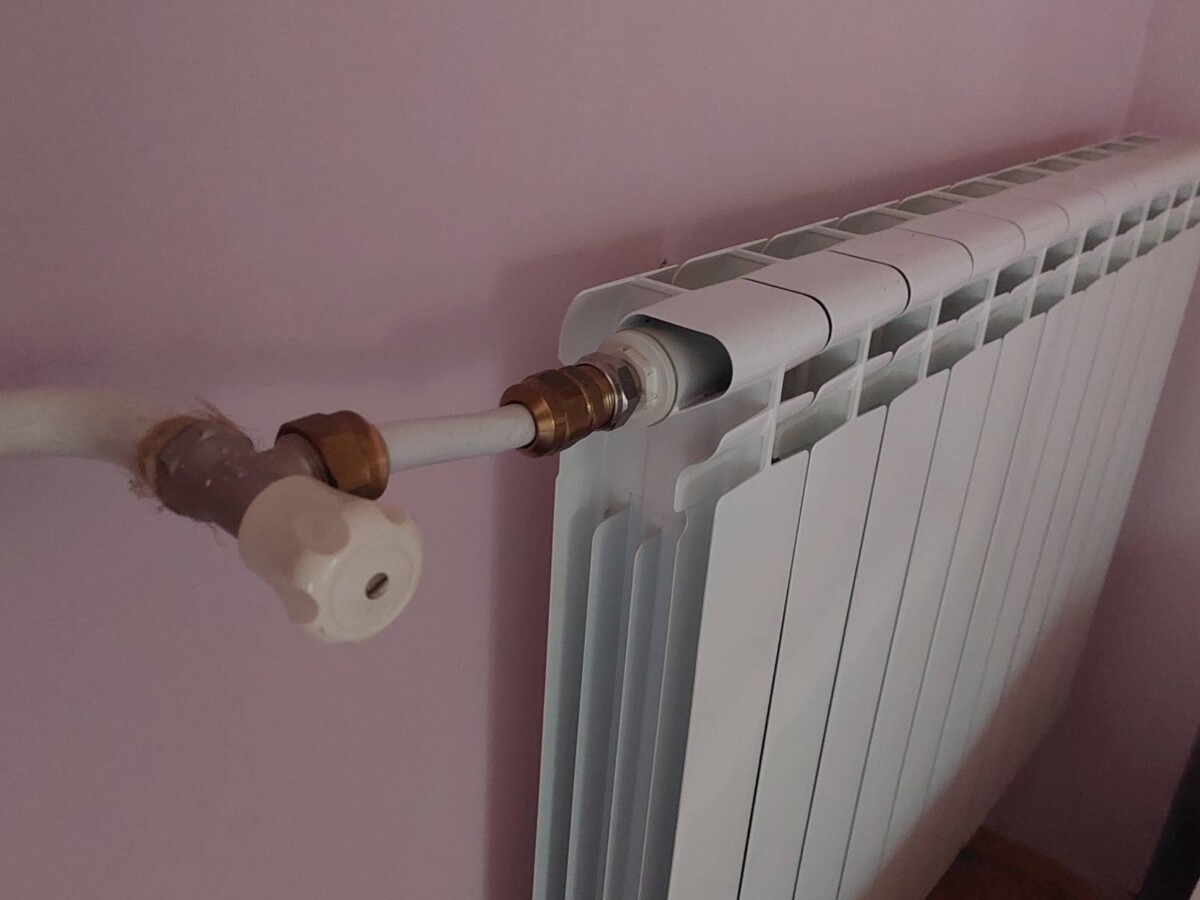 The government will transfer six million euros to the account of AD ESM to take over the management, distribution, supply and production of heat for the city of Skopje for the entire heating season from the current license holder BEG, confirmed today the Minister of Economy Kreshnik Bekteshi.

These funds, as he said during today's visit to the municipality of Saraj, will be used in terms of paying the difference between the real and current price of heat for the whole of 2022.

Asked whether only six million euros will be enough for the entire heating season, Bekteshi said that such projections were made by ESM, the Energy Regulatory Commission and the management of ESM - Energy, which produces heat, in accordance with existing prices and stock prices of natural gas for January.

- We will see how the futures will move, especially for the months of February and March, and after we have offers, of course it can be less, and the price that will cost us may be higher. But, according to all forecasts, the prices will probably be lower than they were in January, Bekteshi said.

Asked if ESM has enough coal to produce electricity, Bekteshi said that at the moment there are about 250 thousand tons at the landfill.

-As the Commission that monitors the situation in the field of energy and heat and electricity informs me, I can only inform you that we have about 250 thousand tons of landfill for the needs of REK Bitola, which three or four months ago did not exceed 40 thousand Tony. The quantities are both ours and imported. With these 250 thousand tons, REK Bitola works continuously, and additionally they can be used to increase production if needed and if the nominations would be higher in a few days, said Bekteshi.

Dracevo, Pintija, Usje and the surrounding area for two days without water, the citizens are supplied with cisterns

"Donation for the manager": Printers left in front of the barracks of the City of Skopje

The Municipality of Aerodrom is looking for seasonal workers

The City of Skopje with 13,5 million denars will support 116 projects in sports and education