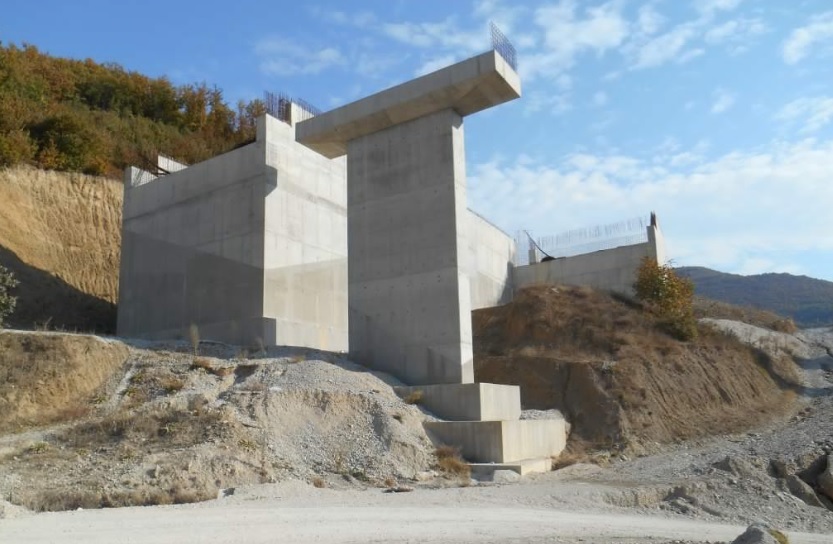 The government promises to build on corridors 8 and 10, and the opposition predicts that the remaining projects are for "pumping expectations"

Capital investments regularly suffer during each budget rebalance. This time, the rebalance is made to find money to support the living standards of citizens, to increase teachers' salaries and to increase pensions to be made from September, as well as to subsidize the minimum wage.
The supplementary budget will cut 97,5 million euros, which with the previous planning were intended for capital investments. Now, capital investments are planned at 523,6m euros. However, the data from the Ministry of Finance show that only 20 million euros have been realized by May 114,7, so the question is whether in 7 months and 10 days they will be able to spend another 408,9 million euros for capital projects.
The Minister of Finance Fatmir Besimi claims that there will be investments on Corridor 8. According to the announcements, the highway Tetovo - Gostivar will be expanded, a new highway Trebenishta - Struga - Kafasan will be built, section Gostivar - Bukojcani, section Rankovci - Kriva Palanka and Kriva Palanka to the border with Bulgaria, as and the highway section Kicevo - Bukojcani and the section Kicevo - Ohrid. The section Prilep - Bitola is planned on Corridor 10.
In the part of the railway infrastructure, it is planned to finance the three phases of construction and rehabilitation of the eastern part of the railway - Corridor 8, as well as construction of a railway border crossing with accompanying facilities "Tabanovce".
In the area of ​​gasification, construction of main gas pipelines section Skopje - Tetovo, Gostivar - Kicevo and section Sveti Nikole - Veles and construction of gas pipelines between Macedonia and Serbia, Kosovo and Greece are envisaged.
VMRO-DPMNE welcomed the new budget rebalance with a knife and, among other things, say that the promises for capital projects have been inflated.
- It is unfortunate that they still artificially predict and pump expectations for the realization of the road Gostivar - Kicevo, and they can not build even 1 meter of the highway Kicevo - Ohrid, it is really funny, they are really tragic. They can not even complete the road to Blace, and they are already planning to build the road Gostivar - Kicevo - said VMRO-DPMNE spokesman Dimce Arsovski.

Angelovski: The increase in the price of electricity is serious, we all have to think about saving